Jessie J has admitted she “can’t go a day without pain” as she battles a mystery health issue.

The Price Tag singer was diagnosed with Meniere’s disease, an inner ear disorder, in December, and shortly after, she began to suffer from an unknown issue with her throat which makes it tough for her to sing.

Jessie has tried to remain positive while she undergoes tests to get to the bottom of the problem, but she admitted on Instagram on Thursday that she sobbed “for hours” earlier this week because she couldn’t sing a song she usually finds easy.

“The issue I’m having isn’t my voice but is effecting my voice (sic). And well… I sobbed. For hours. I let myself feel the broken part of me that sometimes I know I ignore when I shouldn’t,” she wrote in the caption alongside old footage of her singing Prince’s Purple Rain. “6 months in and I still cannot get through a full day without pain in my mid neck / throat. Some days are so much better than others.

“Worst part is that it’s not my vocal chords (sic). They are healthy and in there with their hands up like. Not us J, we got you. It’s something around them. Spine, thyroid, allergy. Who knows. The tests continue.”

She concluded her post by explaining to her followers that she felt she should acknowledge her vulnerable moments as well as her positive ones, and added, “To anyone else going through a testing time. I feel you. I see you. We will get through this.”

Jessie received support in the comments from celebrities including Paloma Faith, JoJo, and Ryan Tedder. 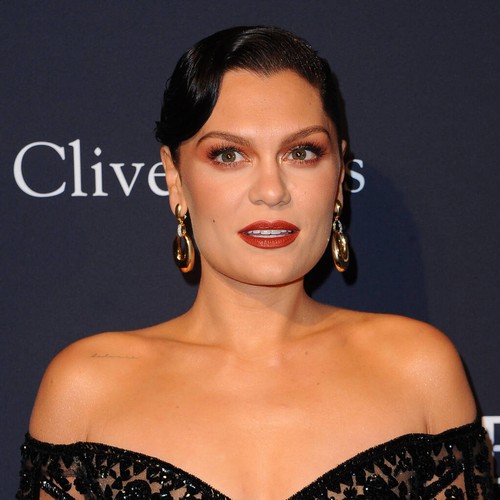