The British pop star shared pictures of herself cuddling up to her new man on her Instagram page, as she responded to a news article which featured pictures of her and Max eating lunch and described him as her “male pal”.

“Max and I thought you guys deserved some better picture options. Saving you hiding in cars and bushes,” Jessie wrote alongside the snaps, before adding that she’d given fans a “car, silly, park, beach, date night and eating a snack” option of pictures of her and her beau.

“We did laugh A LOT!” Jessie wrote of the article, and made a Shrek reference as she joked that the pictures made her look like “Lord Farquards Dad growing out an old hair cut (sic)”.

The relationship is the first for Jessie since she split from actor Channing Tatum in October following a lengthy on-off romance. 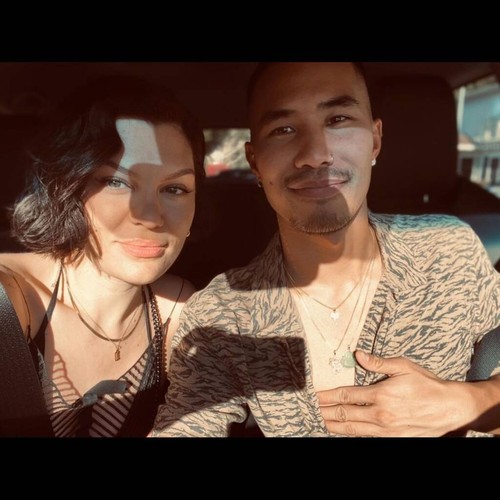