Jesy Nelson has sparked rumours she’s split from boyfriend Sean Sagar, after the pair both deleted images of each other from their Instagram pages.

The former Little Mix star and the Our Girl actor first sparked romance rumours last April, and confirmed their relationship in October, by sharing a loved-up snap on the social media site.

However, Jesy has since deleted the image, while Sean has also erased any evidence of Jesy from his own Instagram page.

Further fuelling split rumours, the screen star has liked numerous pictures posted on social media by model Yasmeen Falck, while she has returned the favour.

It has been reported that Jesy wants to “focus on herself” and so they agreed it was the right time to go their separate ways.

“Jesy and Sean have decided to take some time apart,” a source told The Sun newspaper. “It’s such a shame as they made a lovely couple but recently things haven’t been right between them.”

The break-up claims come after Jesy announced last year that she was quitting Little Mix for the sake of her health and wellbeing.

Appearing to comment on her exit, Sean shared a post at the end of 2020, in which he wrote: “This year has been a rollercoaster from start to finish. But despite all the negatives this year i’m grateful for everything it has taught me. Now as we approach the end of 2020 let’s reflect on the positives.”

Neither Jesy nor Sean have commented as yet on the split rumours. 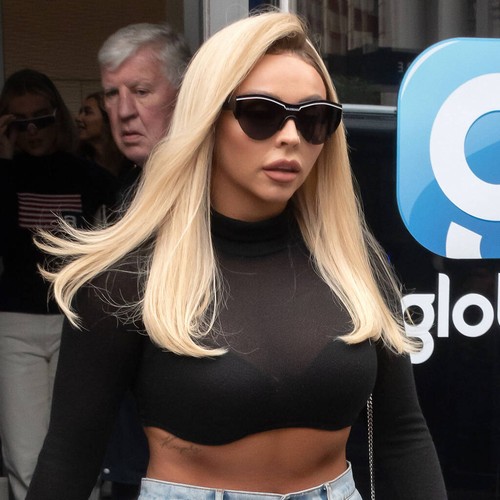 It’s A Sin, The Investigation and The White Tiger