JK Rowling has deleted a tweet expressing her love for Stephen King after the horror author shared his view that “trans women are trans women”.

King is the latest celebrity to wade into the Rowling’s ongoing social media spats over transgender rights, after sharing one of her tweets. 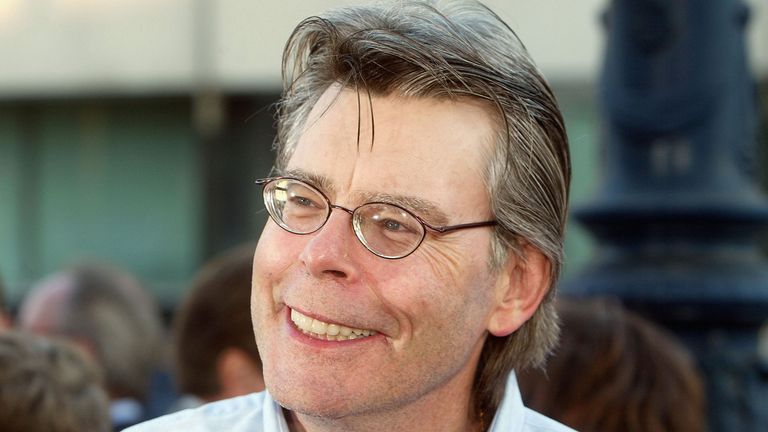 King retweeted the Twitter post, which formed part of a much longer thread Rowling had written referencing Labour MP Lloyd Russell-Moyle, who had attacked her earlier comments over transgender rights.

Responding to King’s interaction with the post, Rowling wrote: “I’ve always revered Stephen King, but today my love reached – maybe not Annie Wilkes levels – but new heights. ‘It’s so much easier for men to ignore women’s concerns, or to belittle them, but I won’t ever forget the men who stood up when they didn’t need to. Thank you, Stephen.'” 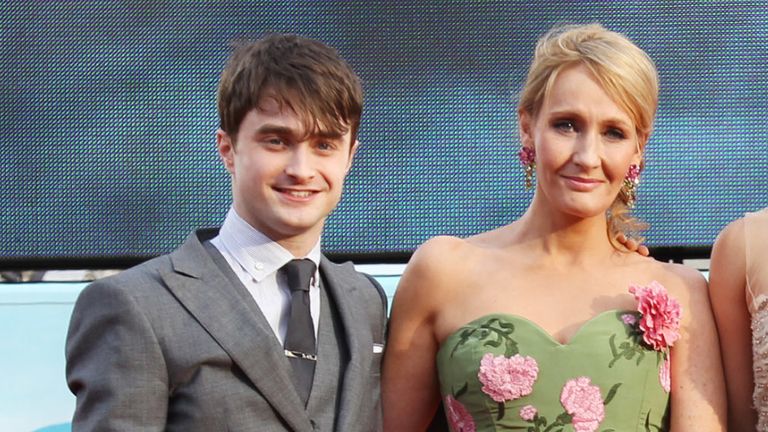 Image: Radcliffe, Watson and Grint have spoken in support of transgender people

However, one of King’s fans then asked him for clarification on his views, writing: “You should address the TERF tweet. By telling us constant readers if you believe trans women are women”.

The term TERF stands for “trans-exclusionary radical feminist” and has been levelled at Rowling by trans activists who have taken offence at some of her social media posts.

Following King’s response, Rowling deleted her post in praise of him.

‘Difficult decision’: Leicester to stay in lockdown after city’s spike in cases

Pedestrian dies after being hit by bike while crossing road