Johnny Depp has defended his latest advert for Sauvage cologne after the video was accused of being racially insensitive to Native Americans.

The Hollywood star said the Dior promotion was made with “great love and respect for indigenous people” – and he rejected claims it amounted to cultural appropriation.

Critics argued the name of the cologne can be translated to “savage” in French – a derogatory term used to describe indigenous Americans. 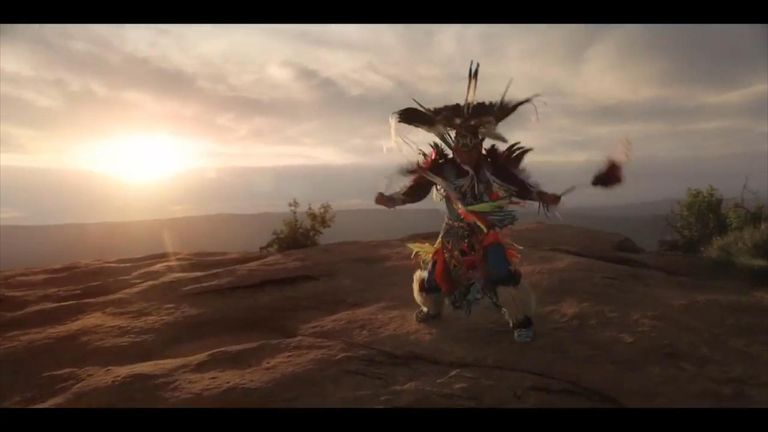 The clip – which was deleted hours after it was posted on social media last month – features a Native American man performing a dance, while the Pirates Of The Caribbean star plays a guitar and lights a fire in the US desert.

While promoting the £74 product, Depp – the long-time face of the brand – was seen playing a riff by musician Link Wray, who was part of the Native American Shawnee tribe.

The actor says there was “never any dishonourable intent” to cause offence, but added that work was now being done with those who were offended to find a resolution. 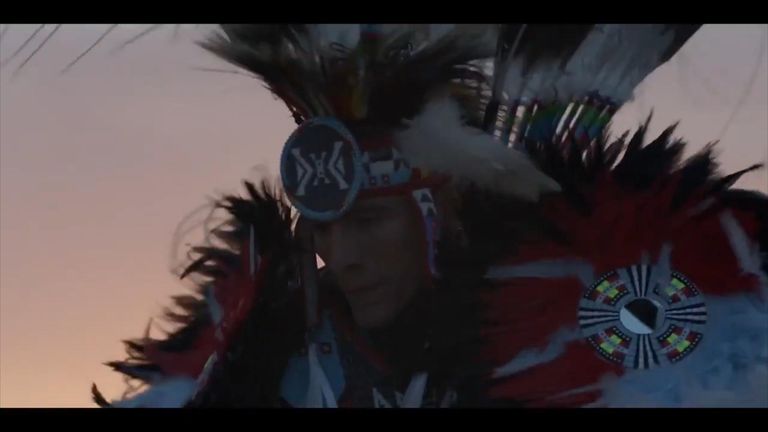 Image: The dancer is a member of the Rosebud Sioux Tribe in South Dakota. Pic: Dior

Depp told The Hollywood Reporter: “A teaser obviously is a very concentrated version of images and there were objections to the teaser of the small film.

“The film has never been seen. There was never – and how could there be or how would there be – any dishonourable [intent].

“The film was made with a great respect for the indigenous people not just of North America but all over the world.

Depp later added that Native Americans “haven’t had the greatest amount of help out of the United States government” – and he vowed that an agreement will be reached so “everyone is happy”.

We've updated our playlist - help shape the sound of Hit Music Radio by voting for your favourite songs or watch the latest music videos at: www.hitmusicradio.co.uk/chart/our-playlist/ ... See MoreSee Less