The former Smiths rocker has recalled how he started going for lengthy runs before going on stage around the same time he gave up booze and drugs.

And he jokingly compared himself to the titular character Tom Hanks played in the 1994 movie, who is revealed to be an extremely fast runner when his leg braces fall off while he’s being chased by bullies.

The 57-year-old musician is quoted by the Daily Star newspaper as saying: “It coincided with my stopping drinking and drugging and turning into Forrest Gump – I would run 18 miles before a gig.

“It isn’t about some redemptive ‘my drink and drugs hell’ – nor is it about abstinence.”

The ‘No Time To Die’ guitarist – who still gets high “once or twice a year” – credits stopping boozing with improving his songwriting.

He added: “If I thought boozing and drugging would make me write better songs, I’d be doing it. But it doesn’t.
“Stopping drinking worked out great. I got more intense and I started writing lyrics I really liked.”

A fan sparked speculation the legendary band – who split up in 1987 – were “closer than ever” to making a return in 2019, but when another fan asked Marr if the gossip was true, he made a quip comparing his former bandmate, frontman Morrissey, who was pro-Brexit, to the leader of the Brexit Party, Nigel Farage.

He simply wrote back on Twitter: “Nigel Farage on guitar.”

Morrissey courted controversy when he said the result of the EU Referendum in June was “magnificent” and he also hailed Farage a “liberal educator”.

Marr later addressed his comments and insisted he has nothing to do with his bandmate’s political opinions and that he doesn’t see the band – which was also comprised of Andy Rourke and Mike Joyce – making a comeback anytime soon.

He said: “I can only really speak for myself, I don’t feel like it’s necessary at all really.

“I really like moving forward. Myself and Andy (Rourke, bass player) play together when I’m over in New York … he plays a couple of songs with me and that’s always really nice, but that’s really as far as it needs to go I think.” 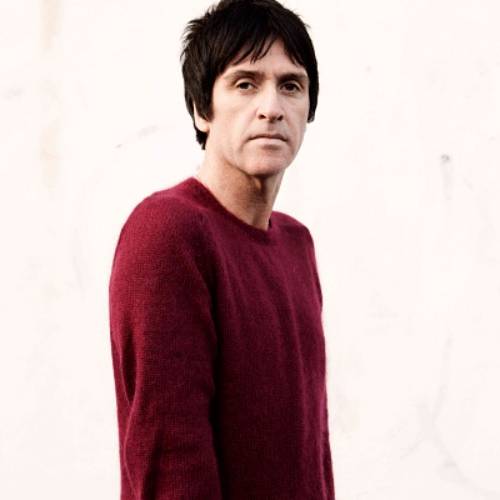