Justin Bieber wants the media to stop using “bad” photos showing when he was suffering from Lyme disease.

The What Do You Mean? hitmaker used his Instagram stories to call out media outlets for using photos of him from when he had Lyme disease, which he was diagnosed with in 2019.

“I’m still in shock we are still using these photos of me , I’m telling you media wants to pick bad photos of me to make it look like I’m not okay,” the singer began. “There have been countless photo shoots and oppertunities (sic) for media to pick up other photos but they still run with this one to make me look sick and unwell, its not right.”

In his ten part YouTube documentary series, Seasons, Bieber revealed he had been diagnosed with several chronic conditions, including Lyme disease and Epstein Barr, also known as mono. Both conditions cause chronic fatigue, pain and anxiety.

“It might not seem hard for some people to just get out of bed in the morning, but it’s been really hard for me to just get out of my bed,” the singer said in the documentary. “I’ve been struggling with my energy for quite some time now, and I have not known why. I realized after a series of tests that I have what’s called Lyme disease, which is a super silent disease that’s not really well known. It’s very hard for doctors to test for it.”

On his Instagram, he posted examples of the photos he was talking about, saying that they were from a time where he was “really unhealthy.” He asked media companies to use new photos that show where he at now, instead of when he was “disheveled” and “going through a tough time.”

He finished with a note about boundaries and forgiveness.

“Understand that there are people in your life that don’t want you to thrive, and sometimes that is a hard pill to swallow,” the star wrote. “Sometimes the people you love the most will be jealous of you. All we can do is forgive them and set the appropriate boundaries.” 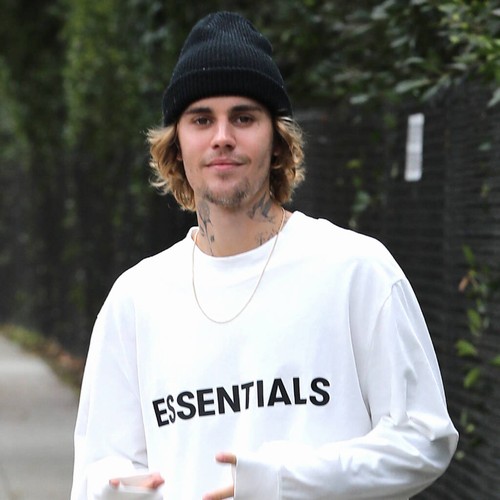