The 43-year-old rapper, who is running for president in the 2020 U.S. election as an independent candidate on behalf of the newly-established Birthday Party, wrote on Twitter that it’s an “honor” to be running against the California senator.

“I know my mom and Kamala Harris would have been friends,” he penned, referencing his late mother Donda, who died in 2007.

“Congratulations on being the democratic Vice President nominee… all love and respect from the future president.”

The Gold Digger star added: “It’s an honor to run against you.”

Kanye faces an uphill challenge just to get his name on the election ballot in a string of states, after missing various deadlines for submissions and being accused of faking qualifying signatures.

The bipolar star is also fighting off concerns about his mental health after a series of bizarre outbursts, although he insists he is “quite alright”. 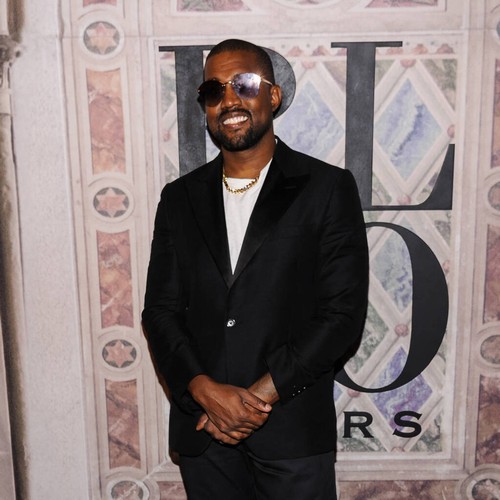 ABBA reunite in London to film for their 2022 hologram tour