Kanye West and Kim Kardashian are reportedly hoping a camping trip in Colorado can save their marriage.

The stars and their four kids have been spotted in Miami, Florida after returning from a week-long vacation in the Dominican Republic, and now sources claim the family is set for a ‘glamping’ trip to Colorado.

The couple has been at odds ever since Kanye went public with claims he and his wife considered aborting their first child, North, at a political rally last month. He then took to social media and attacked Kim and her mother Kris Jenner, revealing he had been fighting for a divorce for two years.

The rapper later apologised to his wife, who put the whole ordeal down to her husband’s latest bipolar episode.

Reports suggest the family vacation in the Dominican Republic was planned to help the couple rebuild the relationship.

“They had a good family week in the Dominican Republic,” a source told People. “They are continuing the family vacation in Colorado. Kim and Kanye are getting along. They both seem much happier.”

Another insider told the publication that Kanye is in a “great” place and is feeling “creatively inspired” after spending quality time with Kim and their children, North, 7, Saint, 4, Chicago, 2, and 15-month-old Psalm. 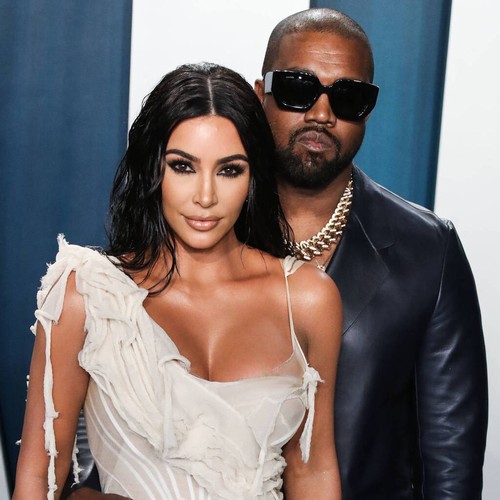 2 Chainz is to release a new album