The Mercy hitmaker has been touting Tidball, a Christian leader from his adopted home state of Wyoming, as his sidekick in his 2020 campaign in recent weeks, but on Monday, he formally listed her as his vice-presidential candidate.

Tidball has yet to comment on her potential position in Kanye’s cabinet, should he defeat incumbent Republican Party chief Donald Trump, and presumptive Democratic nominee Joe Biden.

According to TMZ, the rapper’s representatives only just made the Arkansas deadline with 15 minutes to spare as they submitted petitions to get his name on the ballot.

Kanye needed the signatures of at least 1,000 registered voters in the state to be listed as an independent this November.

However, the hip-hop star didn’t file any paperwork by the Monday cut-off point in nearby Kansas, where 5,000 signatures are required, and therefore will only stand a chance of winning the state from write-in votes.

The Arkansas news emerges three days after Kanye, who is bipolar, dismissed concerns about his mental health following a series of worrying outbursts, which began at his first political rally in Charleston, South Carolina on 19 July, when he broke down as he told supporters he and wife Kim Kardashian considered aborting their first child, daughter North.

Addressing speculation he is in the midst of a bipolar episode, Kanye tweeted on Friday: “I cried at the thought of aborting my first born and everyone was so concerned about me. I’m concerned for the world that feels you shouldn’t cry about this subject.” 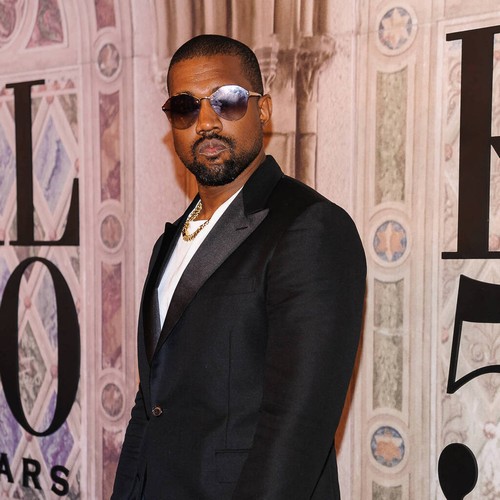