The Power hitmaker, who entered the race for the White House in July, unveiled his 10-point plan of action on his campaign website on Monday, using phrases from the Bible alongside each note.

Kanye is calling for a policing overhaul to ensure all Americans are treated the same, “regardless of race, color or ethnicity”, and for authorities to focus on “real crime”.

He is focusing on the issue of criminal justice, explaining he wants to “eliminate federal sentencing guidelines that tie the hands of judges, resulting in ridiculous sentences for the most minor offenses”, while also finding a path to “true justice, equitable for all citizens, regardless of race or ability to defend oneself in court”.

Meanwhile, the father-of-four, a former supporter of incumbent leader Donald Trump, also wants to “restructure our country’s education system to serve the most at-risk and vulnerable populations”, and promote “Creativity and the Arts”, while also reducing student loan debt.

In what he describes as “Creating a Culture of Life”, the born-again Christian insists it’s vital to underscore the “Constitutional commitment to freedom of religion and the free exercise of one’s faith”, which he states will be “demonstrated by restoring prayer in the classroom including spiritual foundations”.

Kanye’s ambitions as president also include restoring the “sound national economy”, and working to “project strength, not aggression” with regards to foreign affairs.

The rapper, who is married to reality TV beauty Kim Kardashian, is running as an independent for the so-called Birthday Party, but faces an uphill challenge just to get his name on the election ballot in a string of states, after missing various deadlines for submissions.

The bipolar star is also fighting off concerns about his mental health after a series of bizarre outbursts, although the 43 year old insists he is “quite alright”. 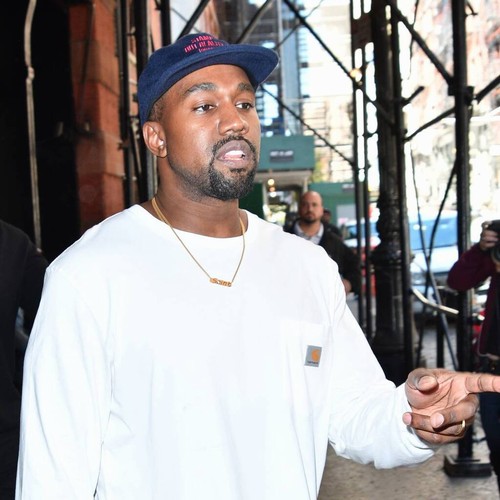