Kanye West confused fans on Wednesday when he dropped the debut promo image for his 2020 U.S. presidential campaign, which featured images of Anna Wintour and Kirsten Dunst reportedly used without their permission.

The rapper announced he was taking on current POTUS Donald Trump for the White House slot earlier this year, although questions arose about how serious he was in his bid.

Since then, Kanye has proved he means business, by filing the legal paperwork needed to get on the ballot in states including Oklahoma, Utah and Vermont and even dropping his first-ever campaign image.

However, the snap led to confusion among many of Kanye’s devoted followers, thanks to the inclusion of the images of Vogue editor-in-chief Anna and actress Kirsten alongside the phrase “Kanye 2020 Vision”.

According to People, sources close to both stars confirmed that the images had been used without their permission.

Kirsten also addressed the image in a post on her Twitter page, sharing the campaign shot and writing alongside it: “What’s the message here, and why am I apart of it? (shrug emoji).”

Formidable fashion editor Anna has yet to publicly address the promo. 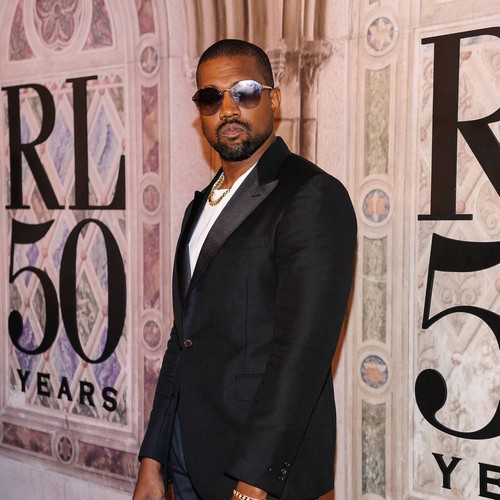 Who Wants To Be A Millionaire? ‘Best ever’ player to win top prize for first time in 14 years