Kelly Clarkson: ‘I don’t want to know if famous fans attend my shows’

Kelly Clarkson has a strict rule when she’s performing live – don’t tell her if there’s a celebrity in the audience.

The singer found out that Alanis Morissette was at a recent concert and admits she was pleased her aides kept the identity of her famous fan from her until after the show.

Speaking to the Ironic singer on her daytime talk show, The Kelly Clarkson Show, on Tuesday, the Since U Been Gone star said: “Somebody told me that you had been to one of my shows… and if that’s true I am so glad that no one told me that you were there, because I would have s**t a Christmas turkey!

“There’s a strict policy on my tour; I don’t wanna know if anyone in the audience (is famous).”

Alanis confirmed she’d been there, and both stars agreed they prefer not knowing of any A-list audience members. 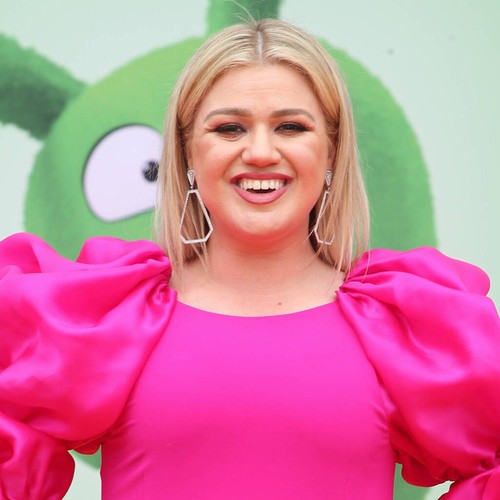 Revealed: Which parts of the UK are recovering fastest after the coronavirus lockdown

Tiger King zoo closes down – but it will become film set