Singer-turned-talk show host Kelly Clarkson is seeking to be declared legally single as she continues to fight her estranged husband Brandon Blackstock over money and custody issues.

The Since U Been Gone hitmaker split from music manager Brandon Blackstock in June, 2020, and promptly moved to officially end the seven-year marriage.

The divorce has since turned sour, with Blackstock challenging the validity of the former couple’s prenuptial agreement, and although the exes have yet to reach a settlement, Clarkson is eager to be freed from the union.

Her lawyer, Laura Wasser, filed papers seeking what is known as a bifurcation on Friday, requesting her client’s single status be restored while they work out financial terms at a later date.

A judge has yet to rule on the motion.

The ongoing prenup dispute appears to be the main issue facing Clarkson and Blackstock, as the Los Angeles-based pop star was previously awarded temporary primary physical custody of their two children after her ex relocated to Montana.

That order is expected to be made permanent in the near future, as is the temporary spousal support granted to Blackstock, although that will end in 2023 as the payments will only last for half the length of the marriage, reports TMZ. 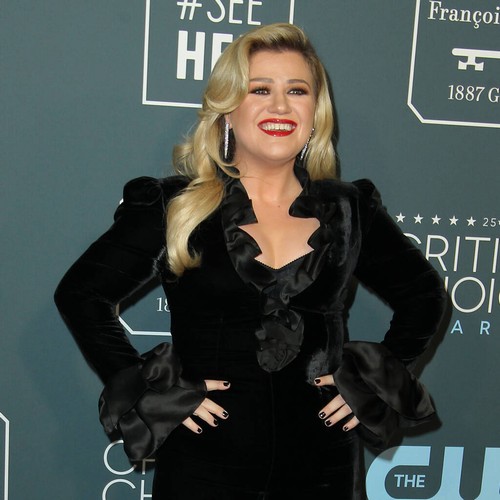 Afghanistan veteran looks back on Kajaki tragedy: ‘Decisions are made by people in suits who have never fought a battle’