The singer announced she and husband Brandon Blackstock had split earlier this summer, and now she’s fighting to keep the details about the couple’s break-up and how she and her ex will carve up their assets secret.

According to The Blast, she and Brandon are hoping to figure out the details amicably behind closed doors.

Blackstock has since responded to his estranged wife’s divorce petition in court documents.

The former couple has agreed on sharing custody of their daughter, River Rose, and son, Remington, and Clarkson has also requested the court deny spousal support and enforce the couple’s existing prenuptial agreement in her divorce filing. 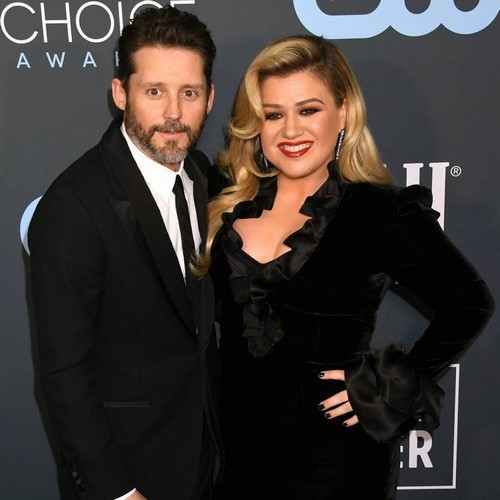 Man stabbed to death amid ‘large-scale disturbance’ in Sheffield