Hitmaker and producer Kenny ‘Babyface’ Edmonds and his wife, Nicole, are calling time on their marriage after seven years.

The couple has issued a joint statement to The Blast, confirming the news.

“After much thought and with great sadness, we have decided to end our marriage,” it reads. “We continue to care and have respect for one another and share eternal love for our daughter and her well-being.

“We ask for personal privacy for ourselves and our daughter as we navigate these new steps as a family.”

Edmonds and his wife began dating in 2007 and they wed in 2014. They share a daughter, named Peyton Nicole.

Nicole, who starred in the 1990s sitcom Moesha, is one of Janet Jackson’s closest friends.

This is Babyface’s second failed marriage – he also has two sons, Brandon and Dylan, from his previous union to Tracey Edmonds. 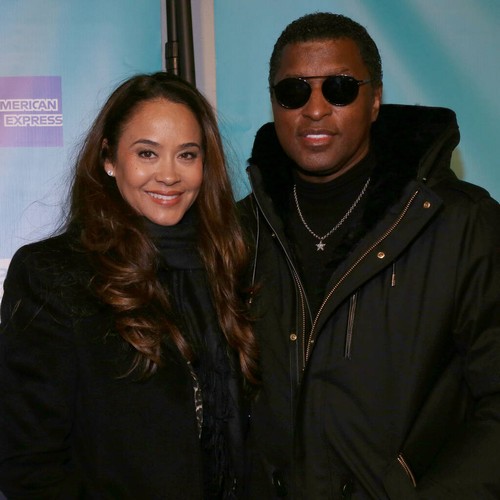