Kesha believes the late Jeff Buckley is her “spirit guide”.

The Praying star was speaking to the Insane Clown Posse on her Kesha and the Creepies podcast when she made the admission, revealing it was her mother’s friend who initially told her of Buckley’s role in her life.

“He had passed away and I’ve been told that he’s one of my spirit guides, so sometimes when I’m stuck on the song or I can figure something out, I swear some s**t comes out of me that I can’t take credit for that – I don’t know who can, but not me,” Kesha said.

And whether she’s channelling Buckley – who died in 1997 aged 30 – or something more powerful, Kesha fully believes that her inspiration comes from an other-worldly place.

“I feel like sometimes I’m a conduit and all I have to do is open my brain up and almost just like empty it and be like ‘OK what do you want, what’s up?’ I’m not really a religious person either,” she mused.

“It’s this collective consciousness where you’re providing this place for people to feel at home with they see themselves in you,” she reflected, pondering: “by channeling whatever is coming out, like people are going to see that and feel more comfortable and more OK with themselves and just feel OK – I really do think the music makes people feel understood and OK.” 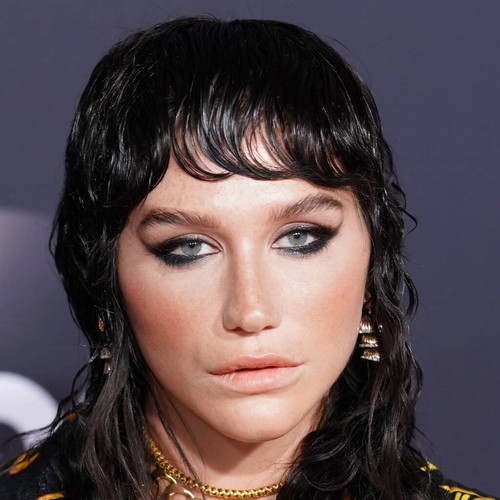 ‘I need to be part of this fight’: Resistance to Myanmar coup grows as people return home