Killing Eve has delighted fans by announcing the third season will be released two weeks early.

The female-led spy drama will be available to stream in the UK on iPlayer from 6am on Monday 13 April, after airing at 9pm local time in the US on Sunday 12 April on BBC America and AMC.

It had originally been due to TX in America on 26 April. 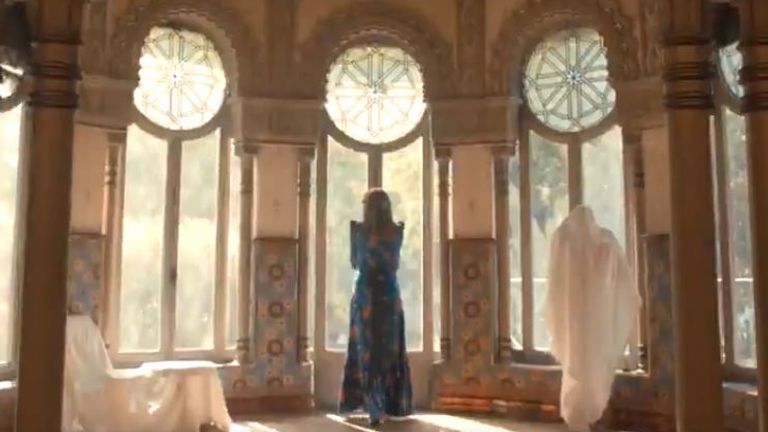 The change of schedule is due to gaps left after COVID-19 shut down numerous TV and film productions. 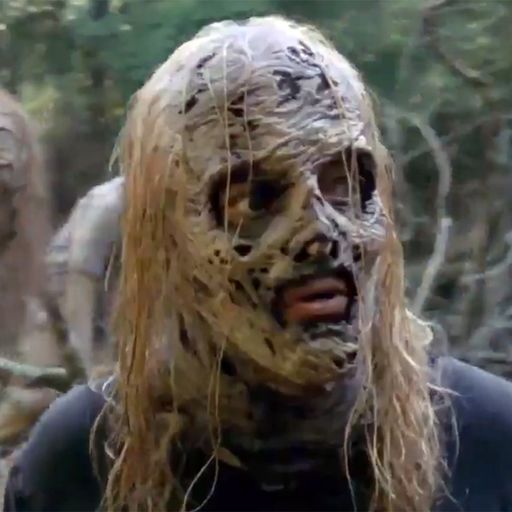 Last year, frustrated British fans had to wait for the entire second series to air in America before it finally dropped on iPlayer two months later.

And if you think that’s bad, the first series of Killing Eve was broadcast in the US in April 2018, and it was five months before it made its way on to UK screens.

With those gaps in mind, a one-day waiting period (which is really just a couple of hours once time differences are taken into account) suddenly doesn’t seem so bad.

A new episode of Killing Eve will be available to view from 6am every Monday on iPlayer.

However, viewers who want to watch the show the old-fashioned way will need to tune in to BBC One at 9pm on Sunday evenings from Sunday 19 April.

Following the announcement, a new trailer was teased, showing Villanelle dressed as a clown at a children’s party, as well as getting musical singing and playing the piano.

The one-minute video also gives viewers a peak of one new cast member – Dame Harriet Walter – appearing to body-pop, and fight with Villanelle.

The Crown’s Danny Sapani and Game Of Throne’s Gemma Whelan are among a host of new faces who will also join the new series.

Starring Sandra Oh, Jodie Comer and Fiona Shaw, Killing Eve is based on the Codename Villanelle novellas by Luke Jennings.

The award-winning show has established a tradition of having a different writer at the helm of every series.

Creator Phoebe Waller-Bridge set the stage for series one, before passing the reins to Emerald Fennell for series two.

Suzanne Heathcote took over in series three, and a fourth series has already been confirmed with Laura Neal as the new woman in charge.

Evictions of asylum seekers paused to stop spread of COVID-19