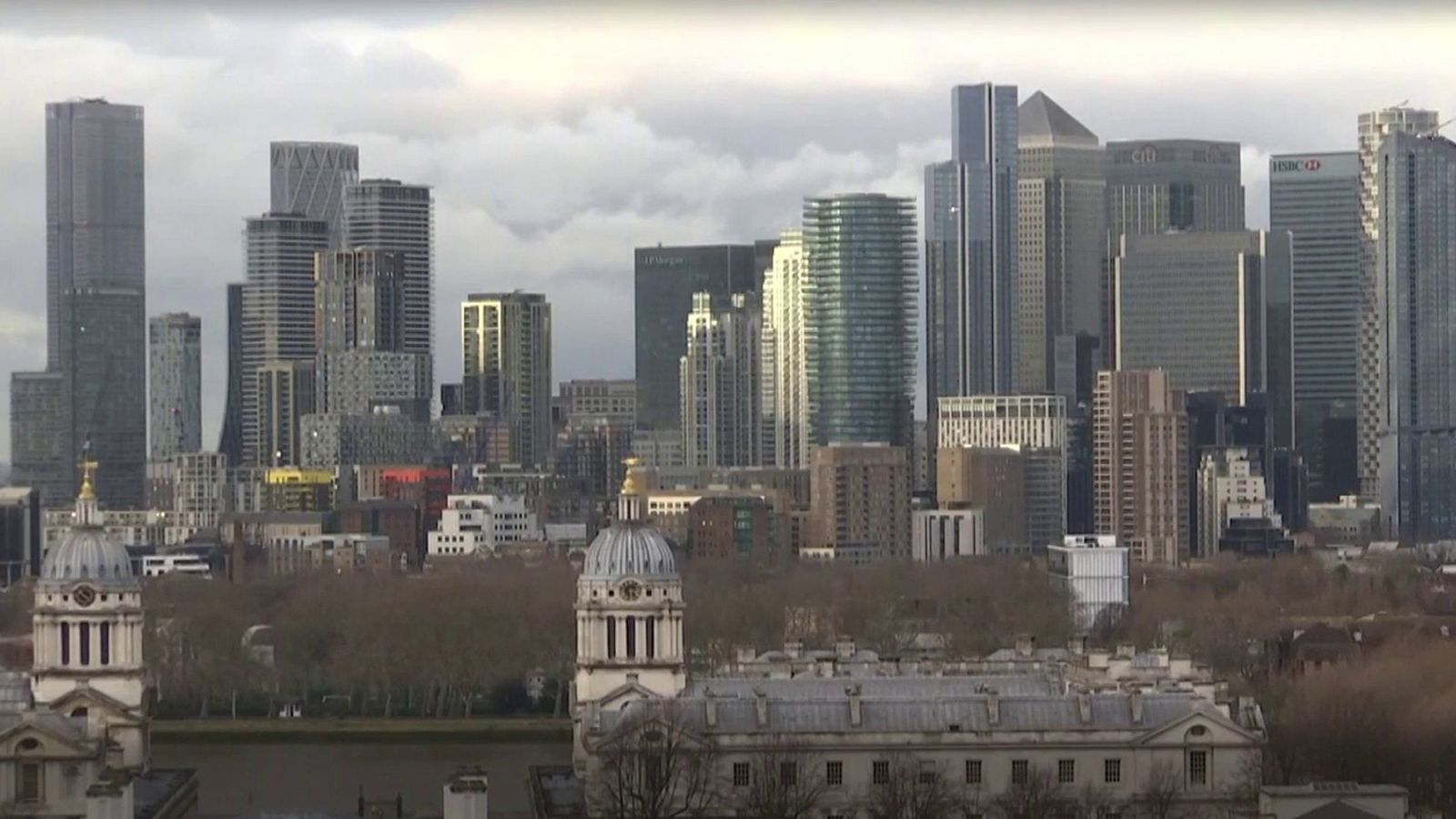 A blank cheque vehicle has entered exclusive talks to buy Lombard, one of the UK’s biggest wealth management groups.

Sky News has learnt that Kingswood Acquisition Corp, which listed in New York late last year, signed a letter of intent to acquire Lombard in the last few days.

While a deal is not yet certain, the talks pave the way for one of the first takeovers of a British-based financial services business by a New York-listed Special Purpose Acquisition Company (SPAC).

Lombard, which has been owned by Blackstone since 2014, had more than €47bn in assets under administration last June.

Kingswood Acquisition is sponsored by the major shareholders in Kingswood Group, a UK-based wealth management firm, and is chaired by Gary Wilder.

Pollen Street Capital, a private equity firm, is also a backer of the SPAC.

Blank cheque companies have raised an unprecedented sum of money in the last 12 months to transform the landscape for mergers and public flotations in the US.

Bank of America Merrill Lynch is advising Blackstone on the prospective sale, while Oppenheimer is advising Kingswood.

Ryanair offers expenses-paid breaks across Europe (for something in return)

‘A flood area twice the size of the UK’: The town ‘smashed’ as water levels rose 40ft in hours

Energy companies are not reporting hacks to regulator