The Grammy-winning troupe’s co-founder passed away “peacefully” in his sleep in New Jersey, his bandmates have confirmed.

In a statement, the ‘Get Down On It’ hitmakers hailed their late alto saxophonist, flutist, percussionist, and master of ceremonies, for his showmanship and unique style.

They said: “An original member of Kool & the Gang, Dennis was known as the quintessential cool cat in the group, loved for his hip clothes and hats, and his laid-back demeanor.

“A huge personality while also an extremely private person, Dennis was the alto saxophone player, flutist, percussionist as well as master of ceremonies at the band’s shows.

“Dennis’ prologue featured on the group’s 1971 hit, ‘Who’s Gonna Take the Weight’ is legendary and an example of his showmanship. Dee Tee was the group’s wardrobe stylist who made sure they always looked fresh. In the band’s early days, Dennis also served as the ‘budget hawk’, carrying the group’s earnings in a paper bag in the bell of his horn.”

A cause of death is not known at this time.

Dee Tee last played with the band on July 4 at the Hollywood Bowl in Los Angeles.

They were previously named the Jazziacs until 1969 when they switched to Kool & the Gang.

The legendary group was inducted into the Hollywood Walk of Fame in 2015. 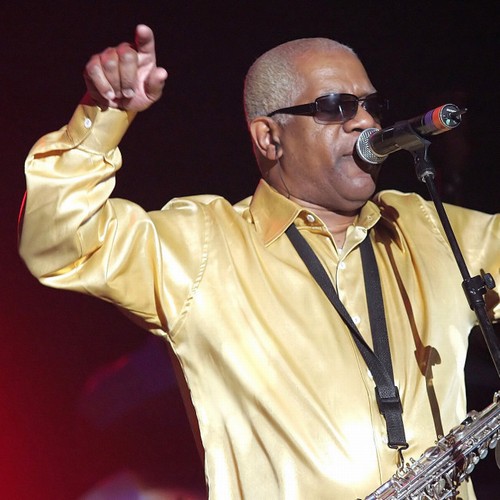 World on the brink of ‘catastrophe’ as extreme weather events pile up, UK’s climate chief warns