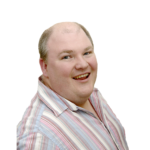 Kutcher and Kunis mock the debate over their relaxed bathing habits 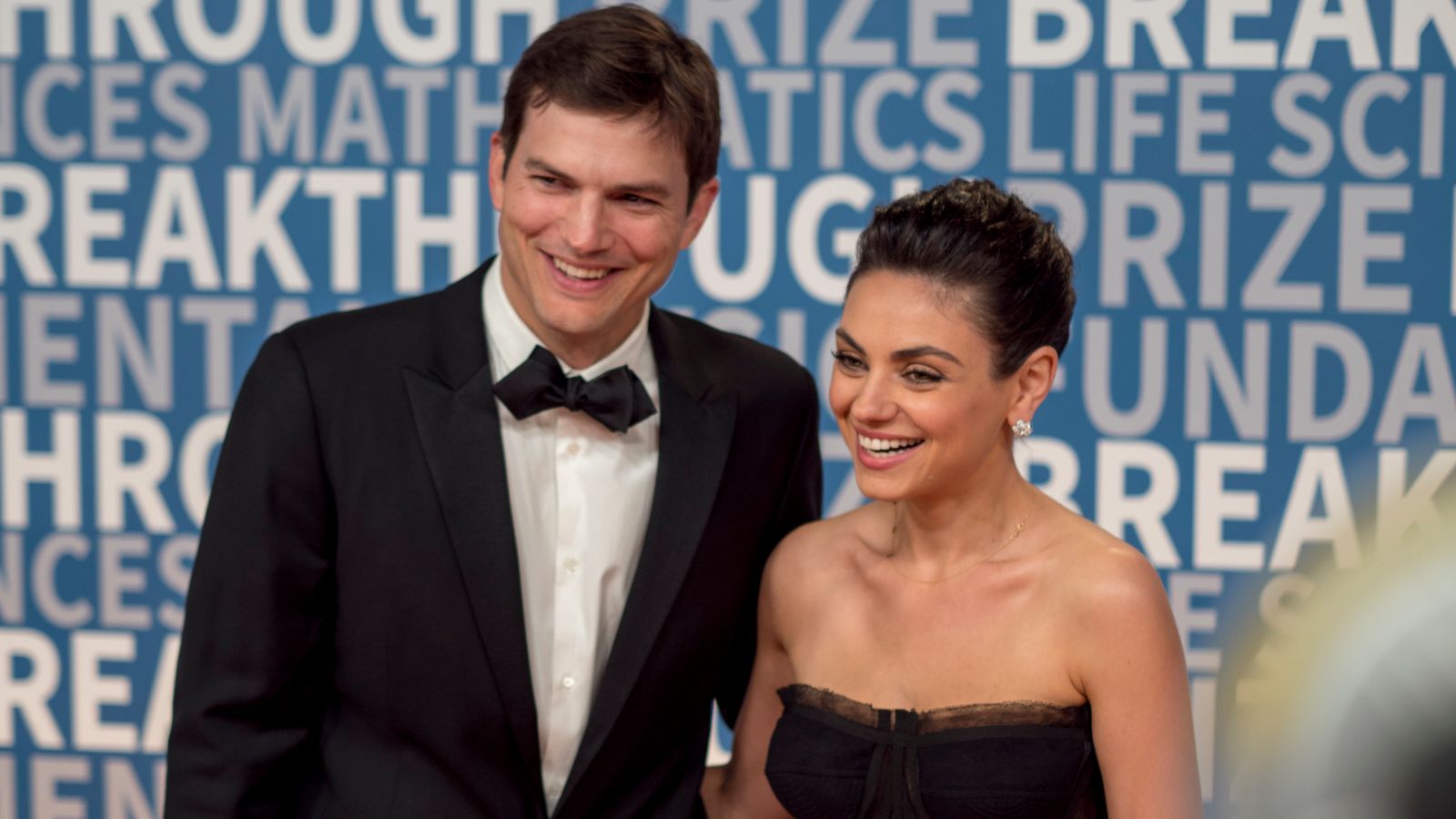 Hollywood power couple Ashton Kutcher and Mila Kunis have mocked the fallout following the revelation of their family’s somewhat relaxed approach to bathing.

Kutcher and Kunis recently told the Armchair Expert podcast that while they wash their vitals every day, they don’t shower or bathe as often – a policy which includes their children Wyatt, six, and Dimitri, four.

Speaking to host Dax Shepard, Kunis said: “I don’t wash my body with soap every day.

“I wash pits and t*** and holes and soles… When I had children, I also didn’t wash them every day. I wasn’t the parent that bathed my newborns – ever.”

Kutcher added: “If you can see the dirt on them, clean them. Otherwise, there’s no point.”

The admission sparked a Hollywood debate on personal hygiene habits, with other A-listers offering up their own advice – with Shepard and wife Kristen Bell saying they are a “big fan of waiting for the stink” in an interview, while Jake Gyllenhaal told Vanity Fair: “More and more I find bathing to be less necessary, at times.”

Kutcher and Kunis have since responded to the stink they caused, by poking fun at it in an Instagram video.

Standing in their bathroom while washing the children, Two And A Half Men actor Kutcher said: “You’re putting water on the children? Are you trying to melt them?

“Are you trying to injure them with water? This is ridiculous. What’s going on?”

“That’s like the fourth time this week, four times this week. Their body oils are going to be destroyed.”

The post was captioned with: “This bathing thing is out of hand.”

Shephard sparked the conversation after telling podcast co-host Monica Padman that using soap everyday gets rid of the body’s natural oils – to which Kutcher and Kunis agreed.

Soviet Union-born Kunis said: “I didn’t have hot water growing up as a child so I didn’t shower very much anyway.”

Kutcher, no doubt to the relief of those around him, said he does clean his “armpits and my crotch daily” and tends to “throw some water on my face after a workout to get all the salts out”.

Kunis said she washes her face twice a day. 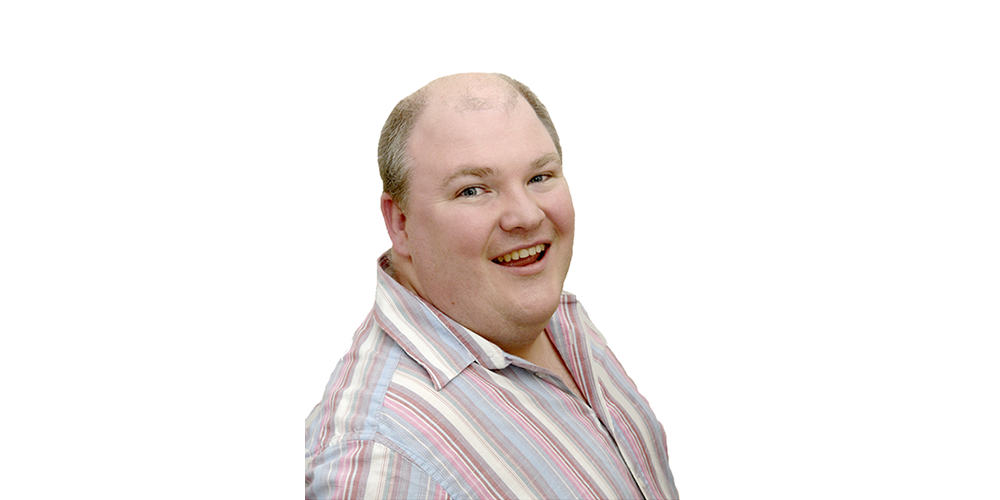 Liam Gallagher ‘fell out the helicopter’ after Isle Of Wight Festival

‘It was famous before it even happened’: Looking back at Oasis’s historic Knebworth shows