Lady Gaga accidentally scratched Ariana Grande’s eye during rehearsals for the music video to their collaboration Rain On Me.

The pop superstars teamed up for the track, which appears on the Poker Face singer’s new album Chromatica, back in May, and now fans have been given an inside look behind the scenes of the video shoot.

The footage, which aired during the latest instalment of the singer’s GAGAVISION Internet docuseries, showed the pair perfecting their dance moves in rehearsals and Gaga’s fingernails connecting with her pal’s cheek as she waves her arms in the air.

“I shanked her with my nail by accident, dancing,” Gaga explained to the camera.

“Lady Gaga scratched my eye!” Ariana, lying down on the floor, added. “It’s an honour, I hope it scars.”

“Lady Gaga! You scratched me eye!” she repeated, to which Gaga replied, “You scratched my heart,” and Ariana said, “I hope it stays there forever.”

The 34-year-old then tried to apply Neosporin antiseptic cream to the 27-year-old’s wound, but Ariana refused so Gaga lovingly wrestled with her to accept the medicine and ended up chasing her around the room.

“Listen to your mom! You have a scratch on your face, you can’t get infected before the video! Please let me put Neosporin on it!” she yelled, as Ariana remarked, “Oh my God, you’re two days older than me!” before running away. 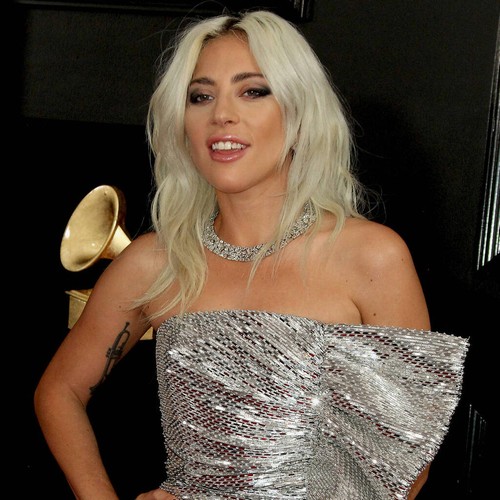 Brandy: ‘Kanye West needs a lot of love and compassion’