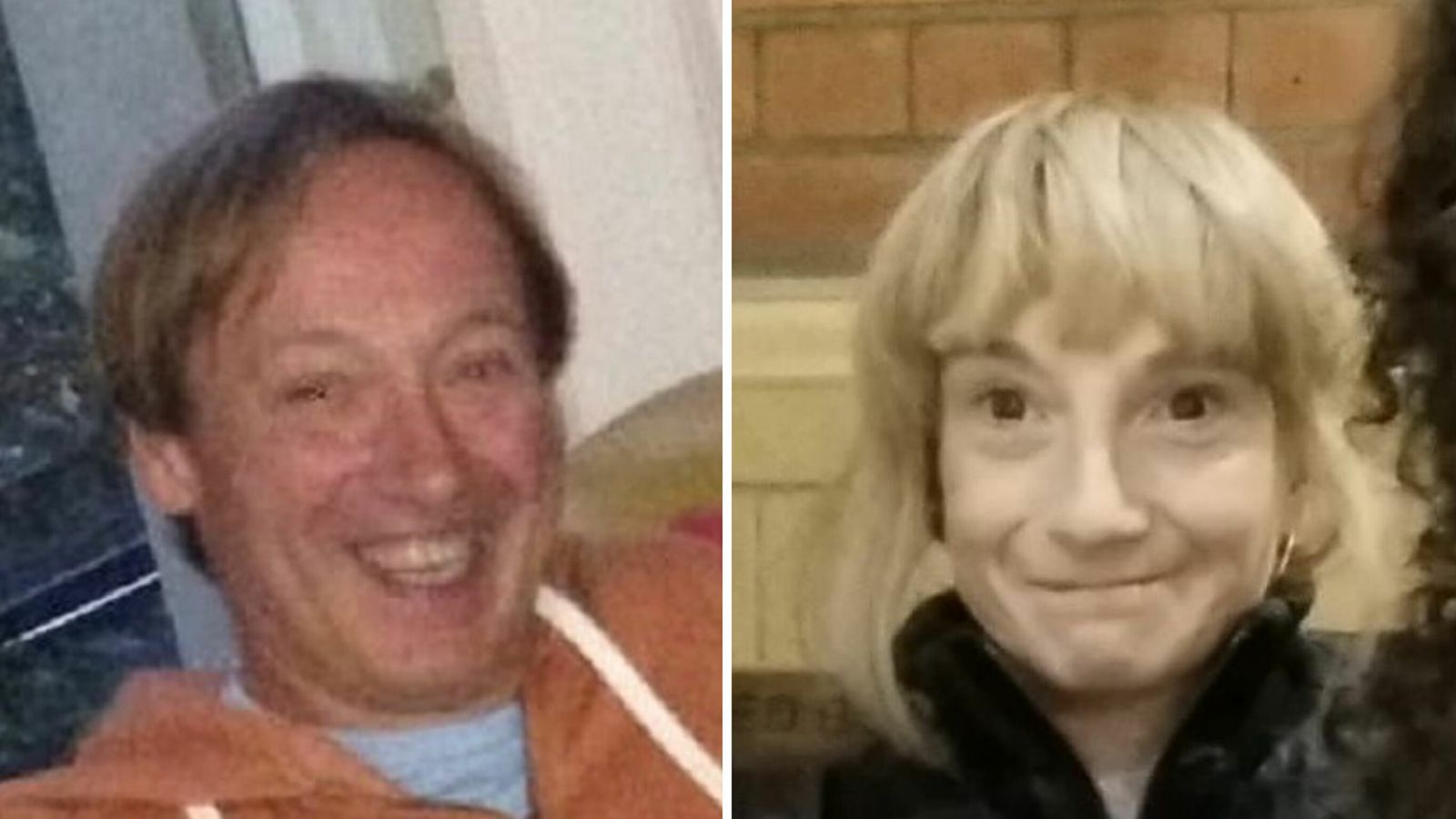 A man has appeared in court charged with murdering a man and a woman in central London.

The charges came after police went to a property in Ashbridge Street in Westminster earlier this month when concerns were raised for the welfare of those inside.

Metropolitan Police officers found Ms Pickles, 45, who was pronounced dead at the scene.

A few hours later, in the early hours of 20 August, police were called by London Ambulance Service to a property in Jerome Crescent.

When they attended the address, about half a mile from where Ms Pickles was found, they discovered the body of 59-year-old Mr Ashmore.

Peacock, of Harrow Road, west London, was arrested last week and although he was taken to the court in police custody, he appeared at the two-minute hearing by video-link from elsewhere in the building.

He gave no indication of a plea, speaking only to confirm his name, date of birth and address.

He was remanded in custody and is due to appear at the Old Bailey on Wednesday 1 September.