Leigh-Anne Pinnock was left ‘distraught’ by racist bullying at school

Little Mix’s Leigh-Anne Pinnock is among a trio of mixed-race British pop stars who has opened up about how racism harmed her during her school days.

In a new documentary for U.K. network Channel 4, Leigh-Anne, Emeli Sande and The Saturdays’ Rochelle Humes discuss their experiences of racism as kids.

According to The Sun, Leigh-Anne, 28, tells how she was passed a note during her school days which listed her nationality as “jungle”.

She says: “My heart just dropped. I was nine years old and I knew it was racism. I was distraught. I just wish that I knew more back then. I wish that I was more educated on racism and that I knew that, yes, your race will hold you back a little bit – it will.

“I just wish I knew that so that I could prepare myself and I didn’t question the fact, ‘Oh, I’m not good enough, I’m not pretty enough, why do I feel like this?'”

Emeli, 33, whose mum is white and dad is Black, revealed how kids told her she, “must be adopted,” adding: “I remember dad running upstairs, finding proof of birth.”

Rochelle, 31, struggled to contain her emotions as she spoke of how she was not invited to a birthday party, “because she was Black”, leading her to try to “scrub her skin off”.

The singer, whose eldest daughter is seven, said: “I’m not upset for me. I’m upset because my little girl is the same age and I just don’t know how I would handle that.” 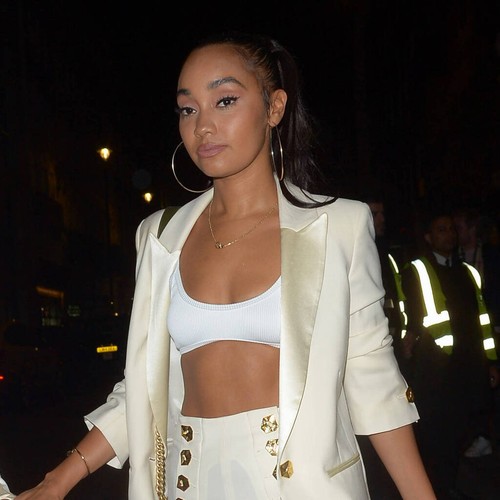 Weekly coronavirus deaths at lowest level since before lockdown – ONS