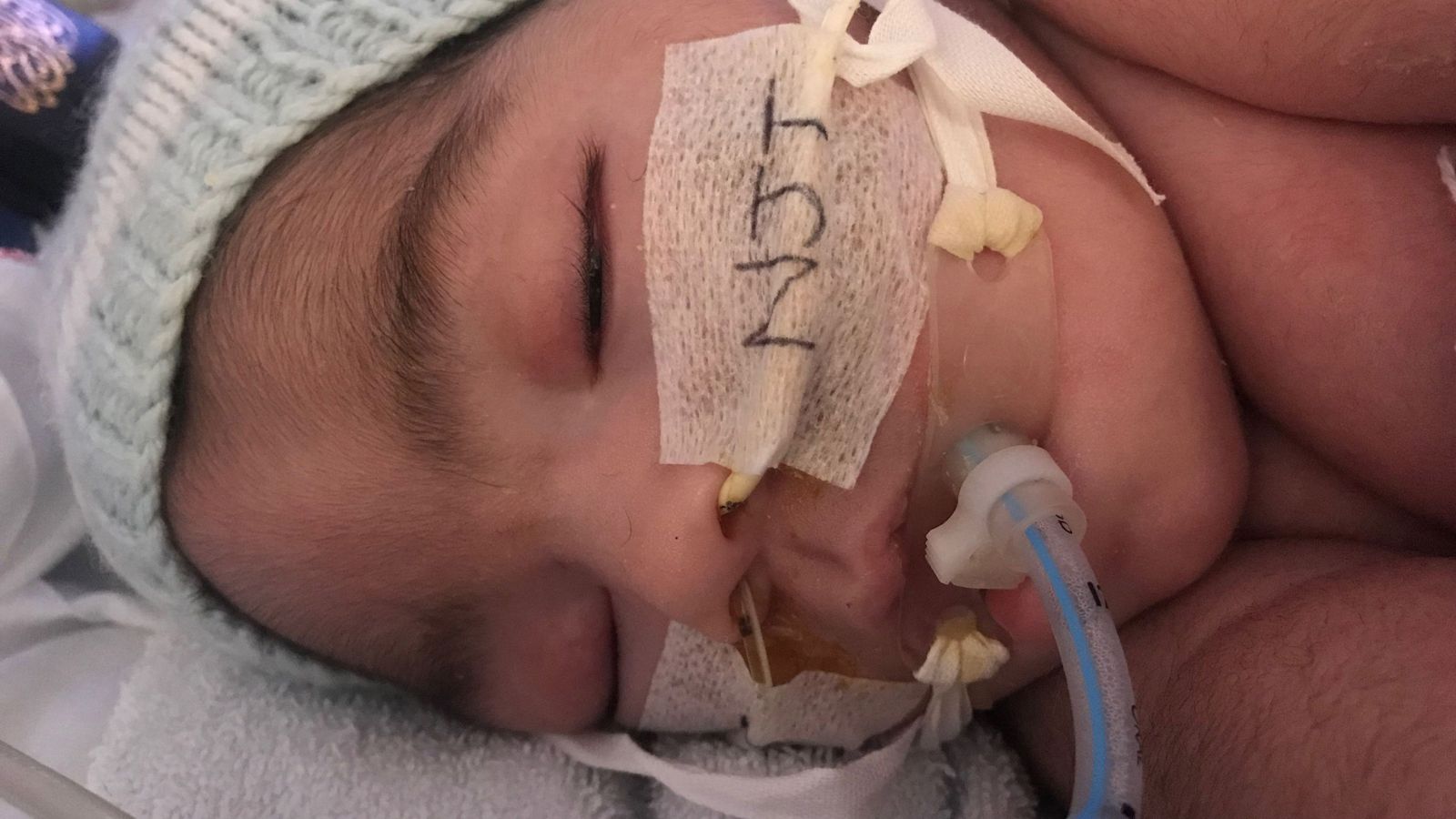 Three appeal judges have upheld last month’s High Court ruling that found it is in Midrar’s best interests to halt the treatment so he could have a “kind and dignified death”.

The four-month-old is said to have suffered brain stem death after being starved of oxygen during complications at birth, and was placed on a ventilator.

But Midrar’s parents, who live in Manchester, want the ventilation to continue, having maintained that he is still growing and that doctors could not be certain his condition would not improve.

In response to the ruling on Friday, Midrar’s father Karwan Ali, a biomedical scientist, said the result was “just terrible”.

He had earlier responded to the initial ruling from Mrs Justice Lieven as “wrong”.