Lights to stay down on Broadway until next year

All 41 theatres that make up New York’s performing heartland of Broadway will stay closed until next year.

They have been shut since March when they closed as part of the city’s lockdown in response to the COVID-19 crisis.

Now, in what could prove to be a terminal blow for some theatres, not to mention the careers of many who work in the industry, the Broadway league has said the curtain won’t be raised on any productions for the rest of 2020.

Thomas Schumacher, chairman of the board at The Broadway League, said: “The alchemy of 1,000 strangers bonding into a single audience fuelling each performer on stage and behind the scenes will be possible again when Broadway theatres can safely host full houses.

“Every single member of our community is eager to get back to work sharing stories that inspire our audience through the transformative power of a shared live experience.

“The safety of our cast, crew, orchestra and audience is our highest priority and we look forward to returning to our stages only when it’s safe to do so. One thing is for sure, when we return we will be stronger and more needed than ever.” 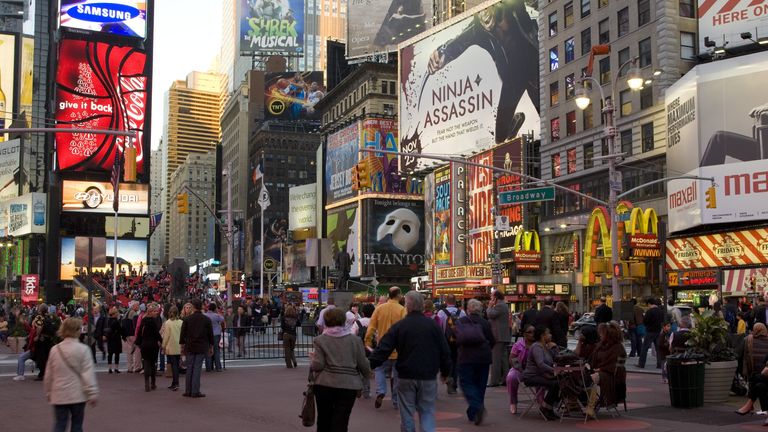 The experience of Broadway mirrors the equally bleak prospects of London’s West End. Earlier this month theatre producer Cameron Mackintosh said many of the capital’s biggest shows would stay shut until next year.

And last week actor Simon Callow told Sky News the government’s road map for reopening the performing arts sector “lacks urgency” given the theatre industry is on its “deathbed”. 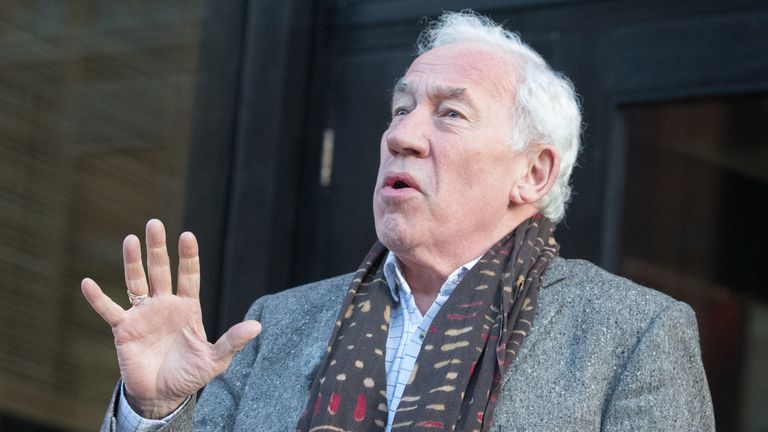 Image: Simon Callow described the performing arts sector as being on its ‘deathbed’

Broadway is one of New York’s top tourist attractions and according to The Broadway League contributed $14.7 billion (£11.9bn) to the city’s economy during the 2018-2019 season and supported 96,900 jobs.

Tickets purchased for all performances until 3 January 2021 will be refunded or exchanged, the league said.

Calls for CPS ‘shake-up’ to get justice for rape victims