Rappers Lil Baby and Killer Mike addressed police brutality with a stirring rendition of The Bigger Picture at the Grammy Awards on Sunday.

The performance began outside the Los Angeles Convention Center with a Black actor being shot by a white police officer. The set then quickly transformed into a Black Lives Matter demonstration, like those that took place on the streets of major cities across America last summer.

There was even a strong message to new U.S. President Joe Biden as activist Tamika Mallory took to a podium during the set and said, “It’s a state of emergency. It’s been a hell of year. Hell for over 400 years. My people, it’s time we stand, it’s time we demand the freedom that this land promises.

“President Biden, we demand justice, equity, policy and everything else that freedom encompasses. And to accomplish this we don’t need allies, we need accomplices. It’s bigger than black and white. This is not a trend; this is our plight. Until freedom.”

Run the Jewels star Killer Mike also appeared as Lil Baby stood face-to-face with armed riot police and ended his explosive performance from the roof of a police car.

“My performance is important to me and I had to make sure it was right. Nominations aside, actually performing The Bigger Picture means the most to me,” Lil Baby said in a statement released after his appearance. “I paint pictures with my songs and wanted the performance to bring that picture to life.

“Just like with the song, this performance had to reflect the real. No sugar-coating.”

The Bigger Picture was written after George Floyd was killed by police last year. 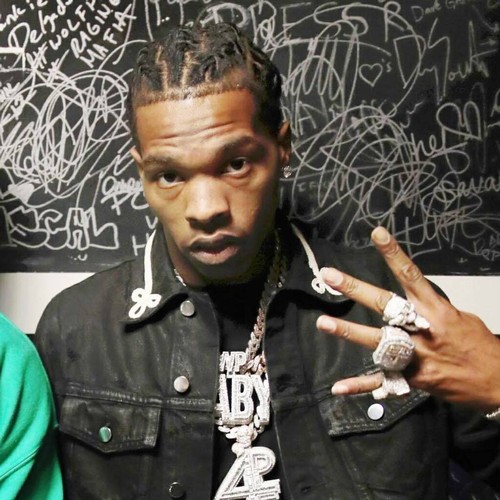