Linda Perry has teamed up with Sean Penn and his CORE (Community Organized Relief Effort) partners to curate a star-studded charity gig.

The concert will benefit CORE’s work supporting the City of Los Angeles’ mobile vaccination programme, which brings access to the COVID-19 vaccine directly to communities who need it most.

“As a mother and fellow member of this community, I wanted to do something to lift spirits and send a positive message of hope and humanity to all the healthcare workers and those on the front lines, as well as raise awareness and funds to support CORE and their relief efforts,” Perry said in a statement published by Rolling Stone.

“When I first put the word out, many jumped on board to contribute; we had over 150 bands submit to play… We are extremely overwhelmed by the level of support we are getting from these rebel artists who are generously donating their time and so grateful for the backing from the biggest players in the media space,” she went on.

CORE’s co-founder and CEO Ann Lee cheered Perry’s efforts, added: “We are thrilled that Linda Perry has curated such an amazing group of artists to support our cause and bring comfort and joy to people in this time of hardship.”

Dates for the charity event and more details will be released on Monday. 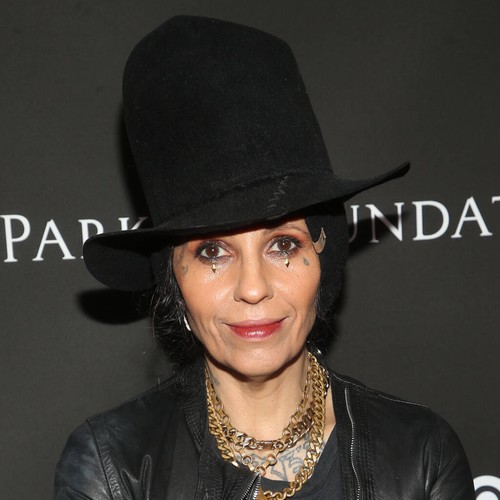 Mother rescues children from fire by dropping them from window