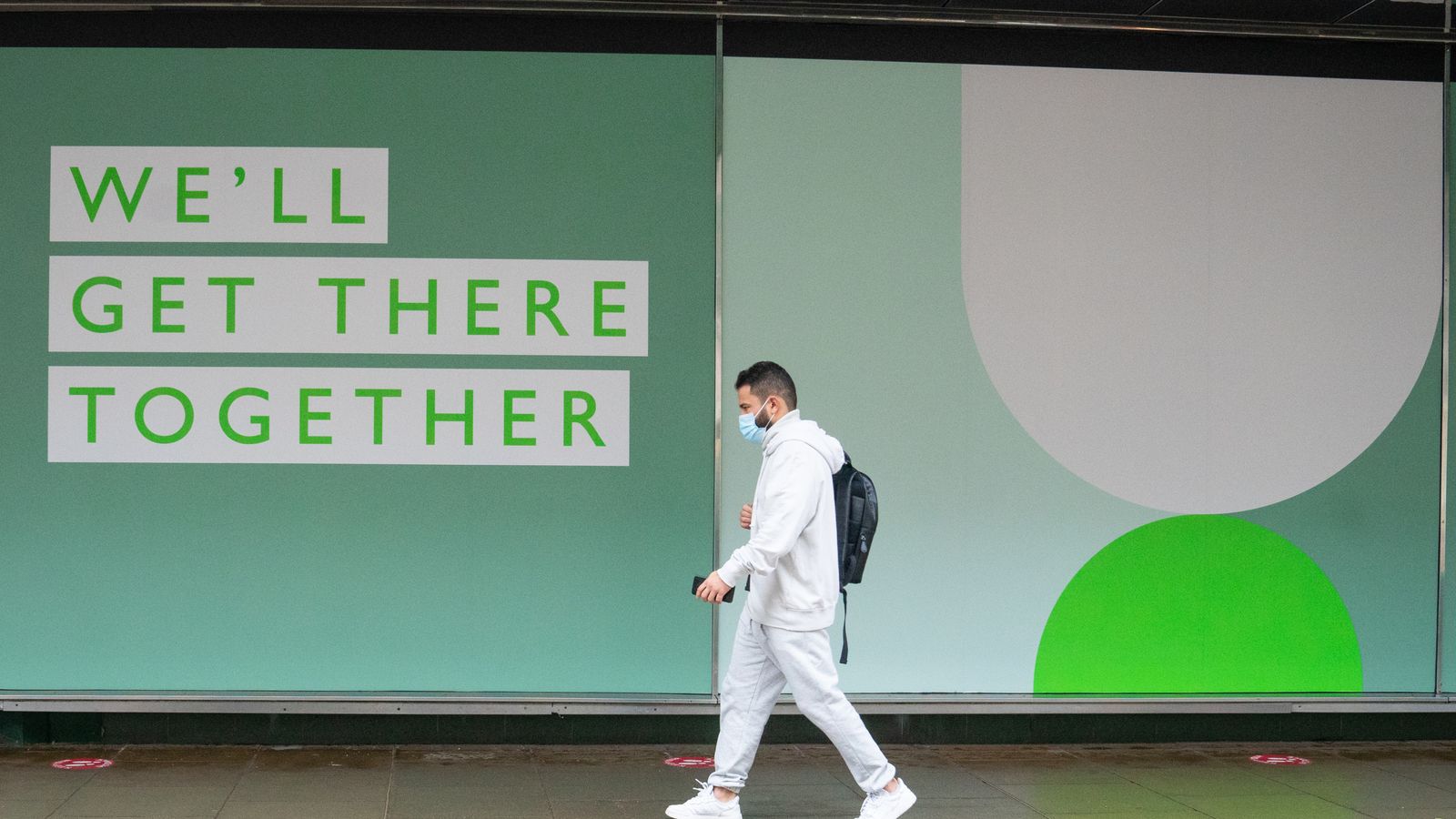 Lockdown is beginning to slow the spread of the virus, but not in all areas, new research has confirmed.

The Imperial College REACT study showed that 1.57% of almost 168,000 people swabbed across England between 6 and 22 January tested positive.

The researchers tested a random selection of people regardless of whether they had symptoms.

Cases plateaued earlier in the study and are now in a “shallow decline”, according to researchers.

Professor Paul Elliott, one of the senior scientists on the project, said: “We really need to keep an eye on what is happening.

“Even though we are seeing this suggestion of a down-tick now, which is really good news, it is by no means as fast as in lockdown one.

“Unless we get a more rapid decline from these very high prevalence levels there will continue to be pressures on health services.

“It is going in the right direction but not fast enough.”

The study is broadly consistent with findings from the Office for National Statistics’ weekly infection survey.

The seven-day rolling average in positive COVID tests, reported daily on the government dashboard, has also fallen sharply in the last fortnight.

But, like the ONS data, the Imperial study found significant regional differences.

Professor Steven Riley, another of the senior scientists, said: “We can’t think why this is happening. Lockdown may be having more of an effect in some regions.

“It’s possible behaviours may make lockdown more effective in regions where it was preceded by Tier 4 (restrictions).”

People living in larger households or areas with higher deprivation, and those with Black or Asian ethnicity, were more likely to test positive.

Professor Kevin McConway, emeritus professor of applied statistics at the Open University, said: “None of those patterns is new, of course, but it’s depressing that they have been so consistent throughout the pandemic.”

Over three nights Sky News will host a series of special programmes examining the UK’s response to the pandemic.

‘I’m exactly where I need to be’: Pamela Anderson marries her bodyguard