Lorde’s former manager Scott Maclachlan has been fired by Warner Music Group in Australia after an investigation into sexual harassment claims.

Maclachlan, who managed New Zealand-born Lorde at his Saiko Management until 2016, and is largely credited for discovering the 24-year-old Royals star, was accused of multiple counts of harassment, which sparked an investigation by the company.

“Warner Music is committed to providing a safe, professional environment for all our team,” label execs said in a statement. “Our Code of Conduct is very clear regarding harassment of any kind. All allegations are treated seriously and action is taken if any employee’s behaviour has breached that code.

“We investigated what we believed to be an isolated incident in 2018, with the assistance of an external expert, and we went further than they advised with disciplinary actions. Now that we’ve learned about these additional incidents, we’ve terminated Scott Maclachlan’s employment contract with immediate effect.”

Maclachlan was quoted as admitting to “years of harmful behaviour” to New Zealand publication Stuff and Music Business Worldwide, and added that he’s “in intensive psychotherapy”.

“I do accept the harmful impact of my past behaviour and I try every day to repair the damage and prevent it happening again,” he continued. “There’s not a day goes by that I don’t regret the harm I have caused people around me and most importantly the pain and embarrassment I have caused my wife and children.” 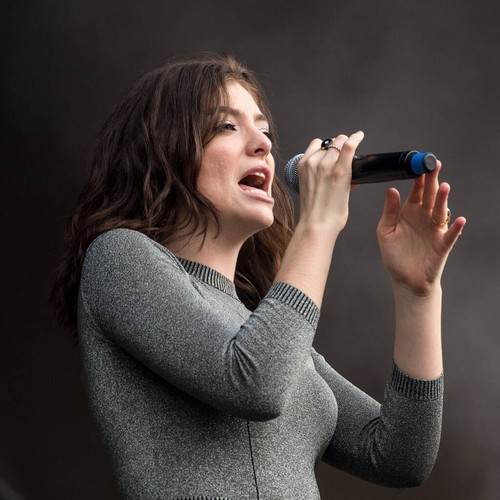 Sam Smith signs up to Tinder