Rapper/actor Machine Gun Kelly has declared he is ‘locked in’ for life with new girlfriend Megan Fox, telling fans he won’t be going on any new dates ‘probably ever’.

The MC, whose real name is Colson Baker, hit it off with the actress after meeting her on the set of upcoming film Midnight in the Switchgrass, and they have since become a couple, following Fox’s split from her husband, Brian Austin Green, earlier this year.

The new lovers put their chemistry on full display in the music video for Machine Gun Kelly’s Bloody Valentine single in May, and they made the relationship Instagram official in July, with Fox recently declaring her commitment to her new man in a gushing post online.

Now, the musician has shared his hopes of settling down with the Hollywood beauty after responding to a series of “Thirst Tweets”, a BuzzFeed Celeb video segment in which stars read out messages from lusty fans and share their thoughts.

“Machine Gun Kelly i just wanna let you know am free this sunday to go on a date just let me know if ur free sunday cause i am free and would like to take you on a date (sic),” read one tweet, to which Kelly replied with a smile: “I’m locked in already right now. No dates for me. Probably ever.”

“i would let machine gun kelly suck my toes maybe (sic),” another devotee posted, prompting the 30-year-old to reiterate his relationship status.

“Like I said, I’m only sucking one pair of toes (sic),” he commented. 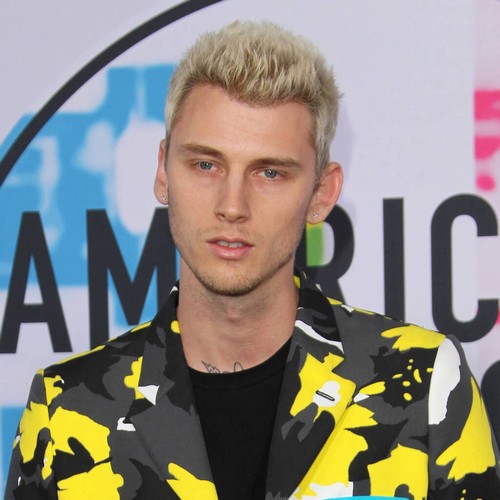