Madonna raising money for hospital ahead of 63rd birthday

Madonna is asking fans to “buy a bed” for her children’s hospital ahead of her 63rd birthday.

The Like a Virgin hitmaker, who is celebrating her 63rd birthday on 16 August, sent out the request in an Instagram video on Thursday.

“Hi everyone. My birthday is right around the corner, and here’s the best gift you can give me. As you know I have a hospital, called the Mercy James Center, that I built four years ago in Blantyre,” the singer began, referring to the children’s hospital she built in Malawi’s second-largest city in 2017 with help from non-profit Rising Malawi.

“I need them because I want to ensure that every child that comes into that hospital and has an operation or surgery of any kind has a bed to recuperate in afterwards, and is taken care of. It’s specialised medicine, and with the great team of people we have available. I will name that bed after you… thank you in advance for your generosity, and happy birthday to me.”

The star linked to the charity on her profile, where fans can donate from $25 (£18) to several thousand dollars.

The hospital is named after her daughter, Mercy James, who she adopted from Malawi in 2009. Madonna also adopted her son David and twin girls Estere and Stelle from the country. The singer has two biological children – Lourdes, 24, and Rocco, 21. 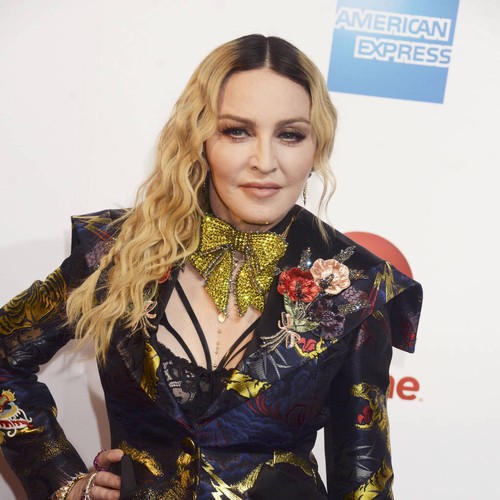