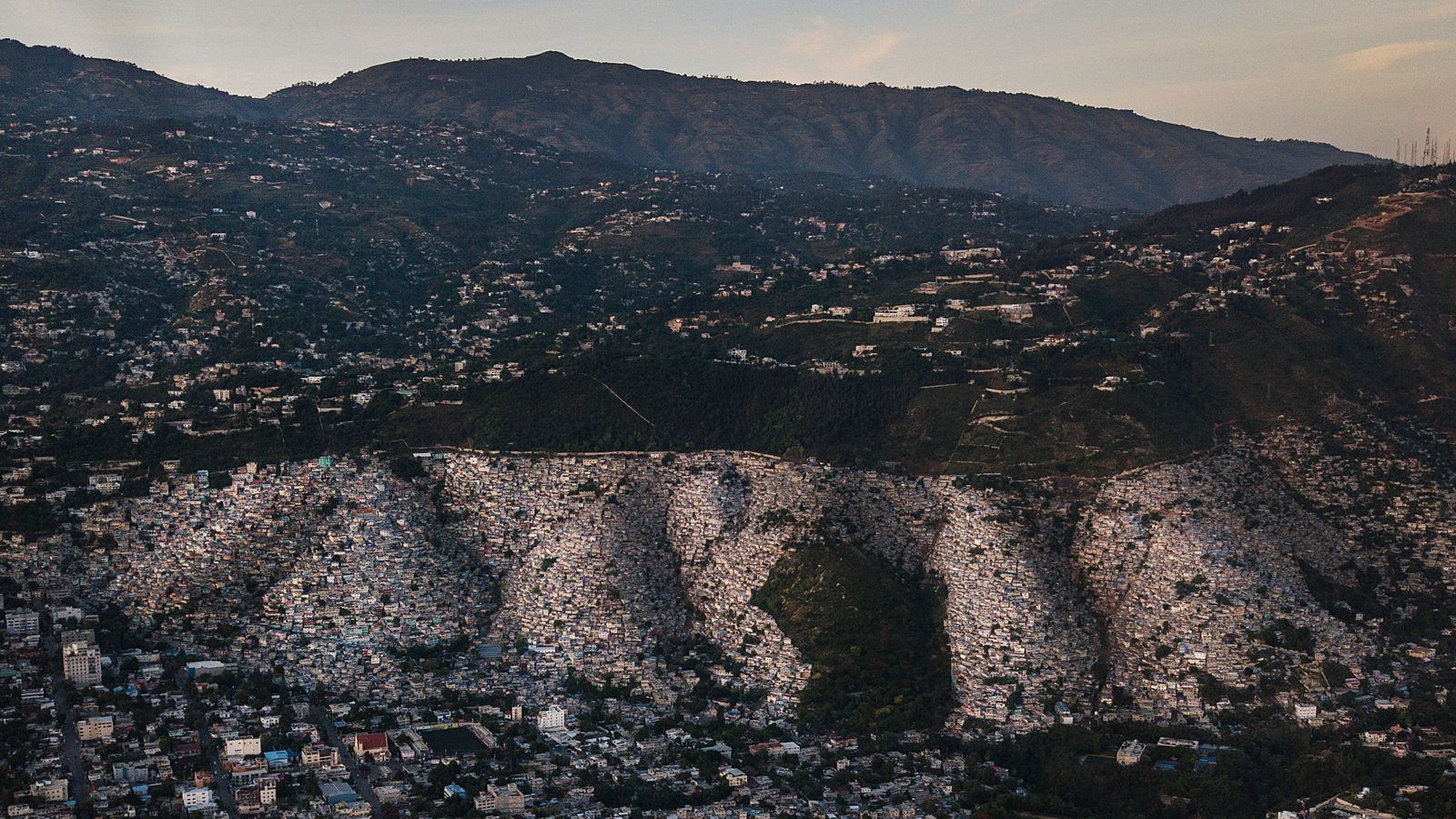 A major earthquake with a magnitude of 7 has struck western Haiti, as people fled their homes fearing that buildings might collapse.

The quake struck 8km (five miles) from the town of Petit Trou de Nippes, about 150km (93 miles) west of the capital Port-au-Prince, at a depth of 10km, the US Geological Survey said.

The US Tsunami Warning System said “hazardous tsunami waves are forecast” with waves reaching one to three meters above the tide level possible along the coast of Haiti.

People in the capital of Port-au-Prince felt the tremor and many rushed into the streets in fear.

The Caribbean country is still recovering from a magnitude 7 earthquake closer to the capital 11 years ago that killed tens of thousands of people and flattened buildings, leaving many homeless.

“Everyone is really afraid. It’s been years since such a big earthquake,” said Daniel Ross, a resident in the eastern Cuban city of Guantanamo, whose home stood firm but the furniture shook.