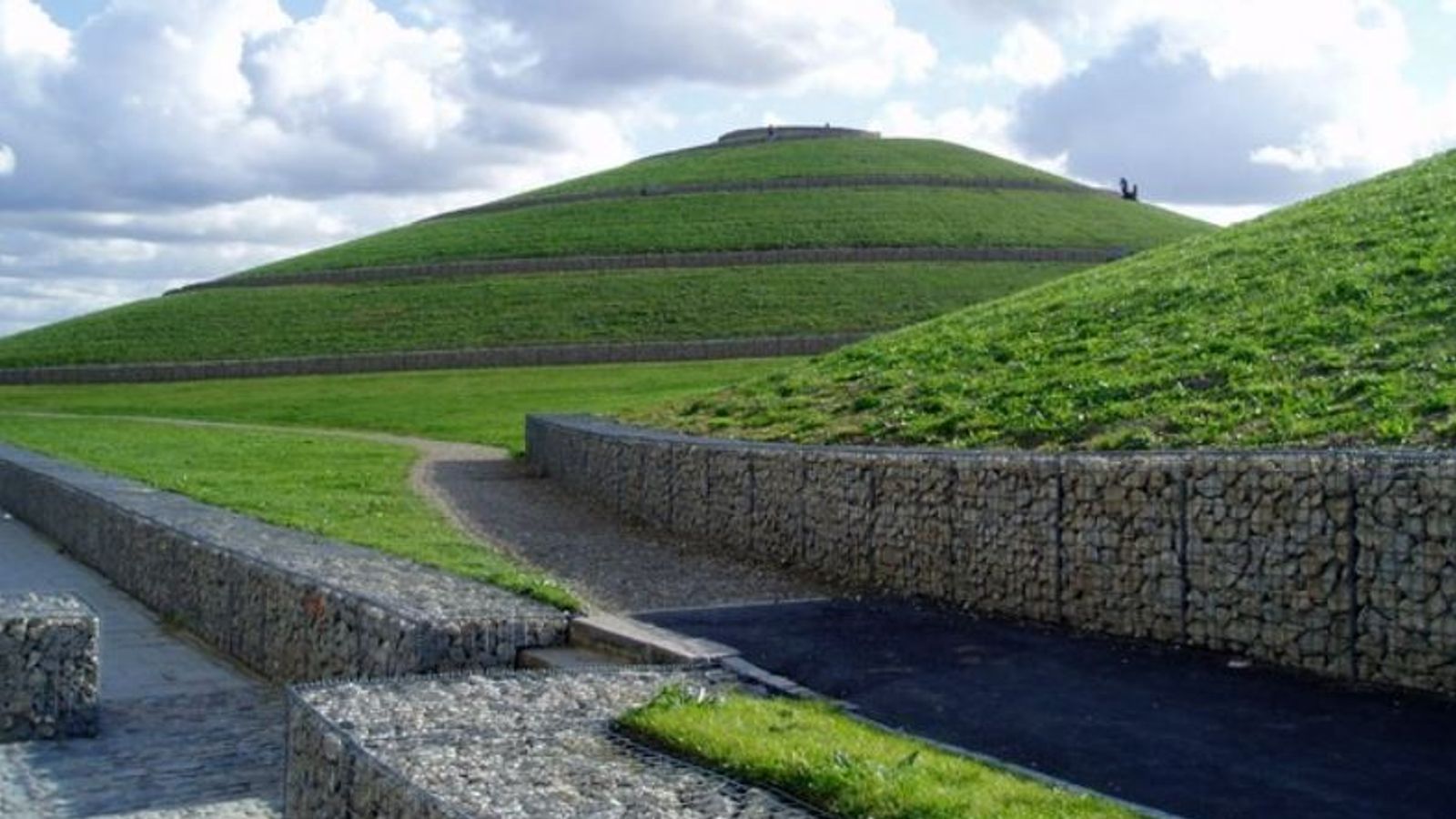 A man has been arrested on suspicion of attempting to abduct a five-year-old boy.

The abduction is said to have taken place at a park in Northolt, west London, earlier this month.

A statement from the Metropolitan Police said the suspect was a 27-year-old who was arrested at a house in Surrey on Saturday.

It added: “At approximately 2.30pm on Thursday, 7 January, a man is alleged to have approached a five-year-old boy in Northala Fields, Northolt, before picking him up and running a short distance away.

“He was confronted by the boy’s mother and put the child down – the boy was unharmed.”

The force previously put out a CCTV image of the suspect in a bid to track him down.

Detective Constable Ashleigh Nelson said at the time: “Incidents of this nature are very rare but I understand the concern it may have caused in the local community.”

Momentum for protest is growing in Russia

Too early to know if UK COVID variant is more deadly, say scientists