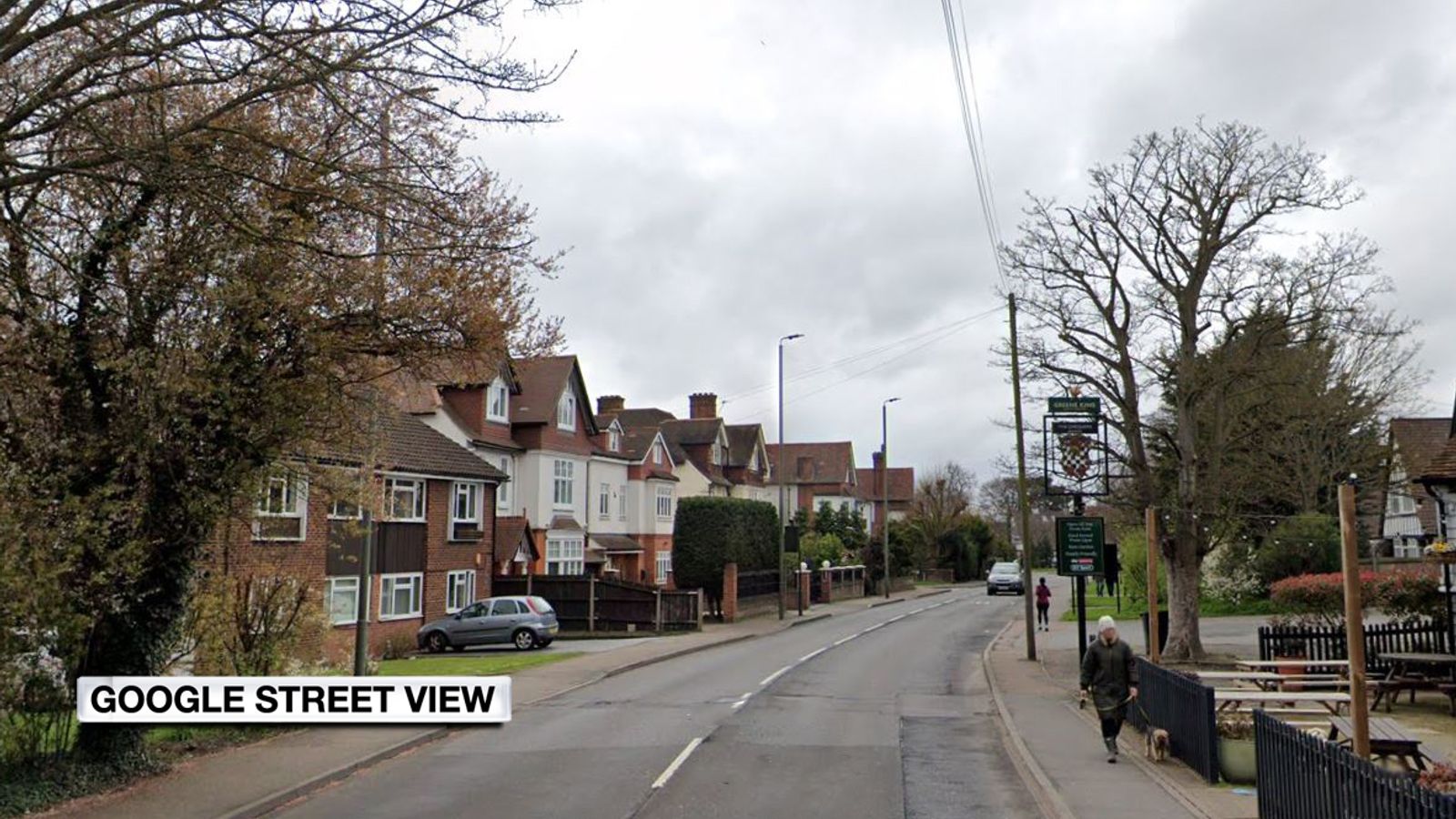 A man has been arrested after a teenager riding an e-scooter died following a hit-and-run collision with a car in southeast London, police have said.

Metropolitan Police officers were called to reports of a collision on Southborough Lane, Bromley, involving a red Fiat Punto and an e-scooter at approximately 1.20am on Sunday.

Officers, who attended the scene with London Ambulance Service paramedics, found a seriously injured 16-year-old boy, who had been riding the scooter.

“He was taken to a central London hospital where he sadly died,” police said in a statement.

His next of kin have been informed and are being supported by specialist officers.

The driver of the vehicle, a 20-year-old man, did not stop, police said.

He was arrested on suspicion of failing to stop at the scene of a collision, causing death by dangerous driving and providing a positive alcohol breath test.

He was taken into custody where he remains.

The car was found later in nearby Southwood Close, Bromley.

Officers are also investigating the disappearance of the e-scooter that was being ridden at the time of the collision.

It is believed to have been stolen from the scene.

A dark-coloured people carrier type car with a sliding door was seen in the area and officers want to speak to the occupants in relation to this part of their investigation.

Willow Smith: ‘I’ve been waiting to make this album since I was literally 12’