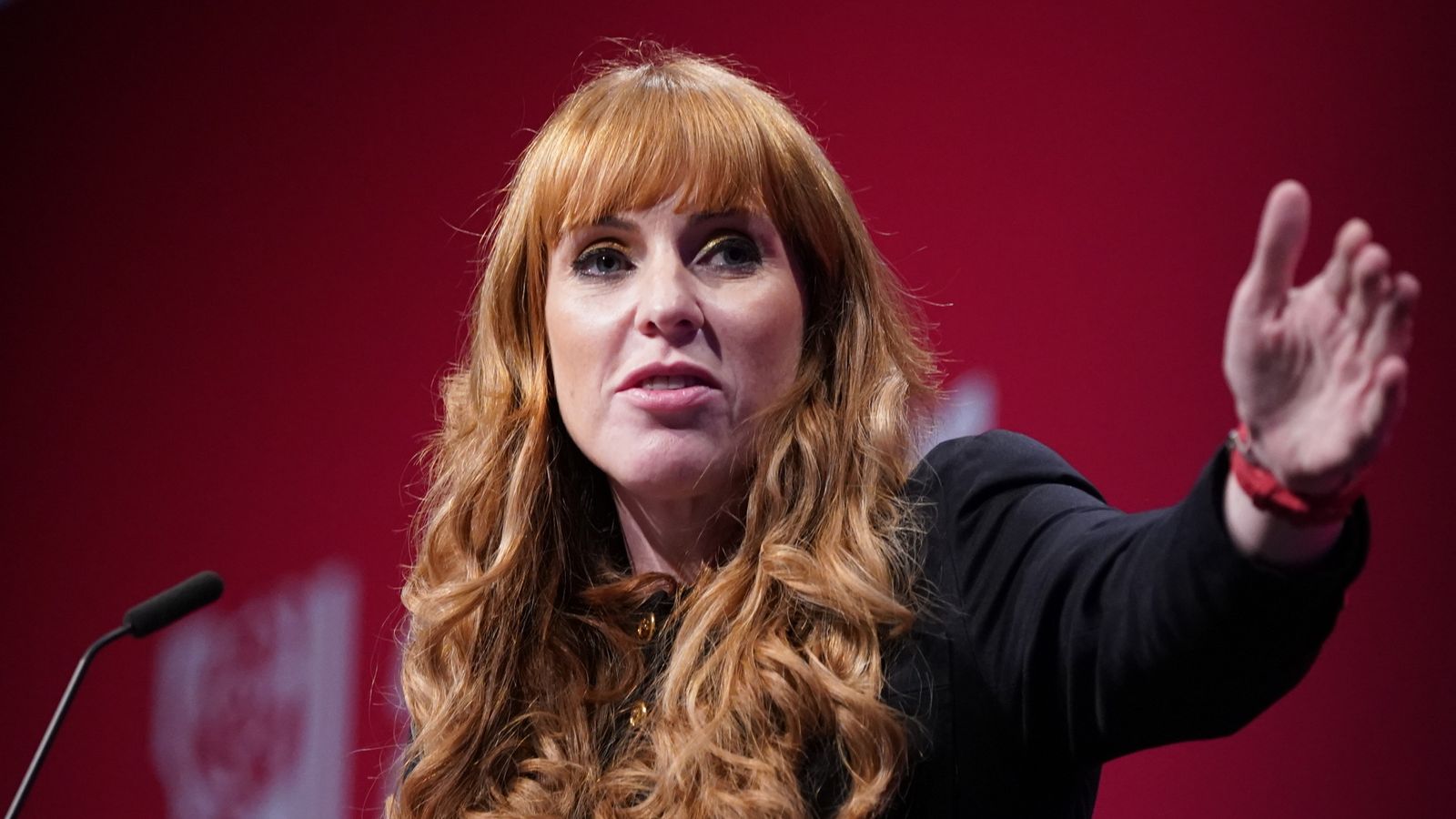 A 52-year-old man has been arrested over threatening and abusive phone calls, emails and letters received by Labour deputy leader Angela Rayner.

He was arrested at an address in Halifax, West Yorkshire, on Wednesday morning, Greater Manchester Police said.

Detective Sergeant Christopher Dean said: “Abusive, threatening or bullying behaviour towards anyone is completely unacceptable and we will always do what we can to ensure those responsible are identified and held accountable for their behaviour.

“Although we have arrested one man our investigation remains very much ongoing and we will continue to pursue all available lines of enquiry to identify all those responsible.”

A spokesperson for Ms Rayner said: “Angela and her staff have received a number of threatening, malicious and abusive communications in recent weeks.

“We are working with the police to ensure that the perpetrators of these crimes are brought to justice and Angela would like to thank the police for their work during these investigations.

“Abuse and threats of this nature don’t just have an impact on Angela but also on her family, her children and her staff who are on the receiving end of these communications.

“Angela is currently on bereavement leave after losing a close loved one and she looks forward to being back at work as soon as possible.”