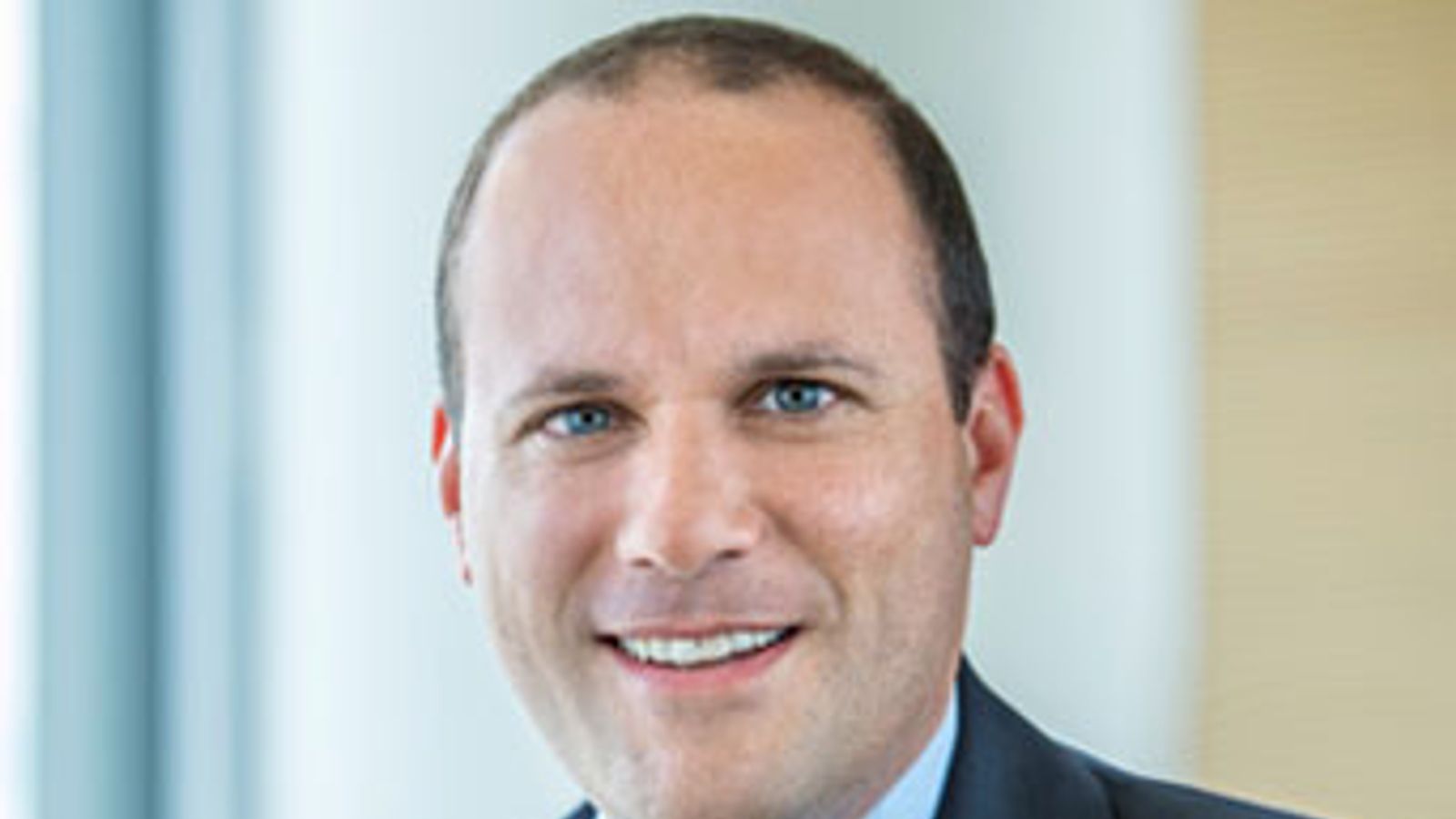 The FTSE-250 hedge fund manager which sponsored the world’s most prestigious literary award will suffer a blow on Wednesday when it announces that one of its top executives has resigned.

Sky News has learnt that Man Group will announce in a statement to the London Stock Exchange that Jonathan Sorrell, the company’s president, is leaving.

City sources said on Tuesday night that Mr Sorrell, who has worked for Man Group for eight years – initially as its chief financial officer – was moving to a senior role elsewhere in the asset management sector.

Mr Sorrell will leave with Man’s assets under management at an all-time peak of $114bn (£92bn).

His decision to quit will come just days after The Times reported that Lord Livingston of Parkhead, Man’s chairman, was on the verge of quitting amid tensions with Luke Ellis, the company’s chief executive.

Mr Ellis replaced Manny Roman, who left to join the giant bond house Pimco in 2016, at the helm of the world’s largest listed hedge fund manager.

Sources insisted that Mr Sorrell’s departure was entirely unconnected to other potential boardroom changes at Man.

The company’s investment performance has been strong so far this year, although it has continued to see net outflows in line with many of its peers.

Mr Sorrell led an ambitious restructuring programme as well as a series of acquisitions, including that of Numeric, aimed at growing Man’s US business.

As the company’s president since 2016, he launched a private markets business for the group and managed its fund-of-hedge funds business, FRM.

It was unclear on Tuesday which firm Mr Sorrell – whose father is Sir Martin Sorrell, the advertising mogul – was leaving Man to join.

A leading sector analyst told Sky News that Mr Sorrell’s exit would be seen by investors as a blow to Man.

“As CFO, he was the best in the asset management sector in terms of improved profitability, forward guidance and transparency,” the analyst, who declined to be named, said.

“Jonathan oversaw Man’s M&A strategy during a period when its acquisitions were noted for their quick integrations and reasonable valuations, in addition to the fact they helped diversified Man’s geographic reach and product offering.”

The hedge fund manager’s sponsorship of the Booker Prize, which began in 2002, came to an end this year.

Man declined to comment, while Mr Sorrell could not be reached.