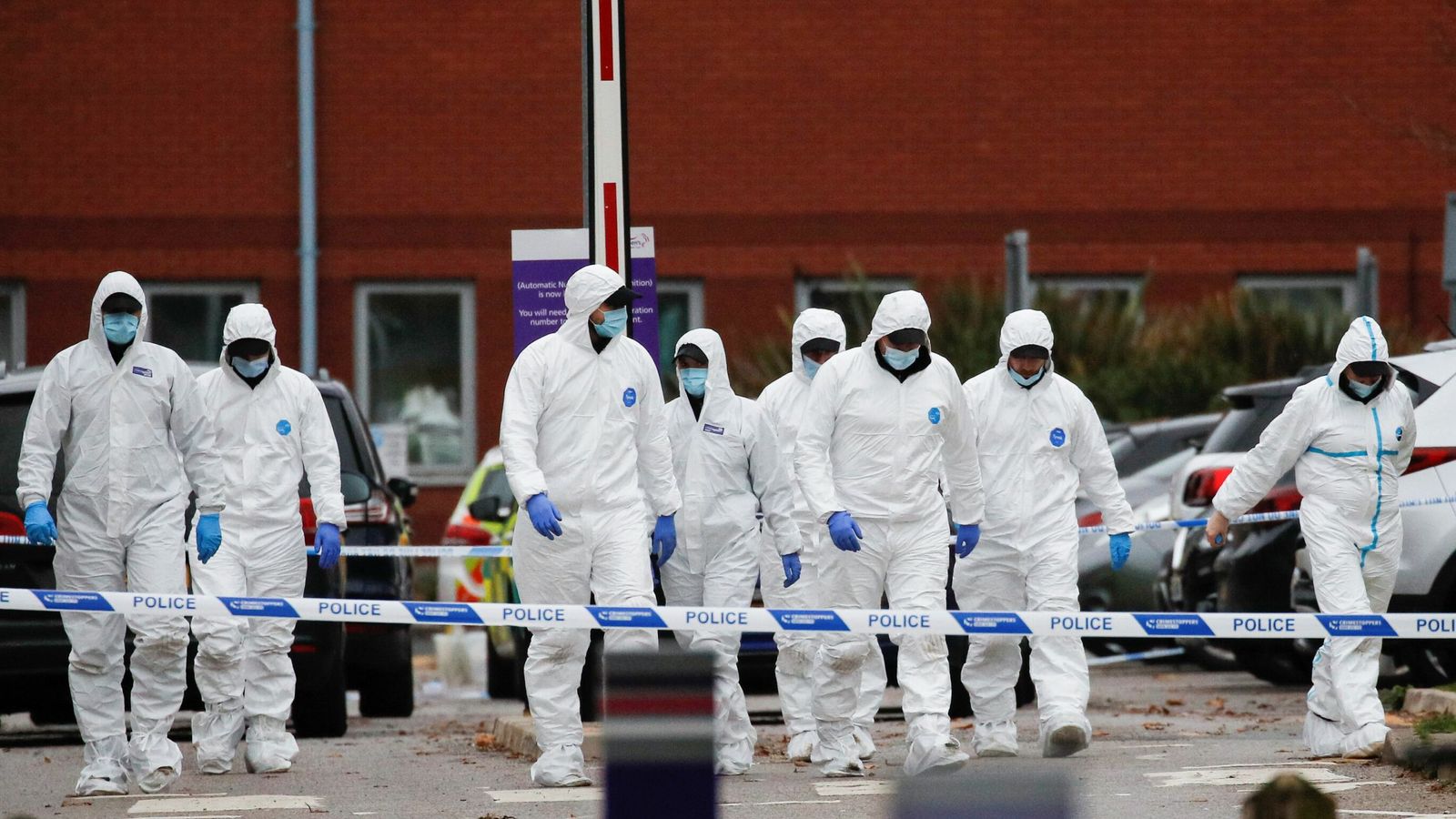 Police investigating a terror incident outside a hospital in Liverpool have named the man killed in the blast as 32-year-old Emad al Swealmeen.

Detective Chief Inspector Andrew Meeks said: “Our enquiries are very much ongoing but at this stage we strongly believe that the deceased is 32-year-old Emad al Swealmeen.”

He said Al Swealmeen is connected to both the Rutland Avenue and Sutcliffe Street addresses where searches are still taking place.

Police believe he lived at the Sutcliffe Street address for some time and had recently rented the Rutland Avenue address.

“Our focus is the Rutland Avenue address where we have continued to recover significant items,” said DCI Meeks.

“We continue to appeal for any information about this incident and now that we have released his name any information that the public may have about al Swealmeen no matter how small may be of great assistance to us.”

One person died and another was injured in the car explosion outside Liverpool’s Women’s Hospital on Sunday.

More on this story

Earlier, police carried out a controlled explosion as a precaution at Sefton Park in the city as part of the investigation.

So far four men have been arrested under terrorism laws in the Kensington area of Liverpool – three aged 21, 26 and 29, who were held on Sunday, and a man aged 20, who was detained on Monday.

Speaking at a press conference at Downing Street, the Prime Minister said the blast was a “stark reminder” to the public to remain vigilant, adding: “What yesterday showed above all is that the British people will never be cowed by terrorism, we will never give in to those who seek to divide us with senseless acts of violence.

“And our freedoms and our way of life will always prevail.”

Assistant Chief Constable Russ Jackson, from Counter-Terrorism Policing North West, said the man who died in the blast brought a homemade bomb with him into a taxi and asked to be taken to the hospital.

He was picked up in the Rutland Avenue area of the city and as the car reached the hospital’s passenger drop-off point, it exploded.

MI5 is assisting the police with the investigation.

The driver of the cab, named locally as David Perry, was treated in hospital after fleeing the car just before it burst into flames, and has now been discharged.

‘Major headache’: Heathrow to be cut off from rail and Underground on Boxing Day