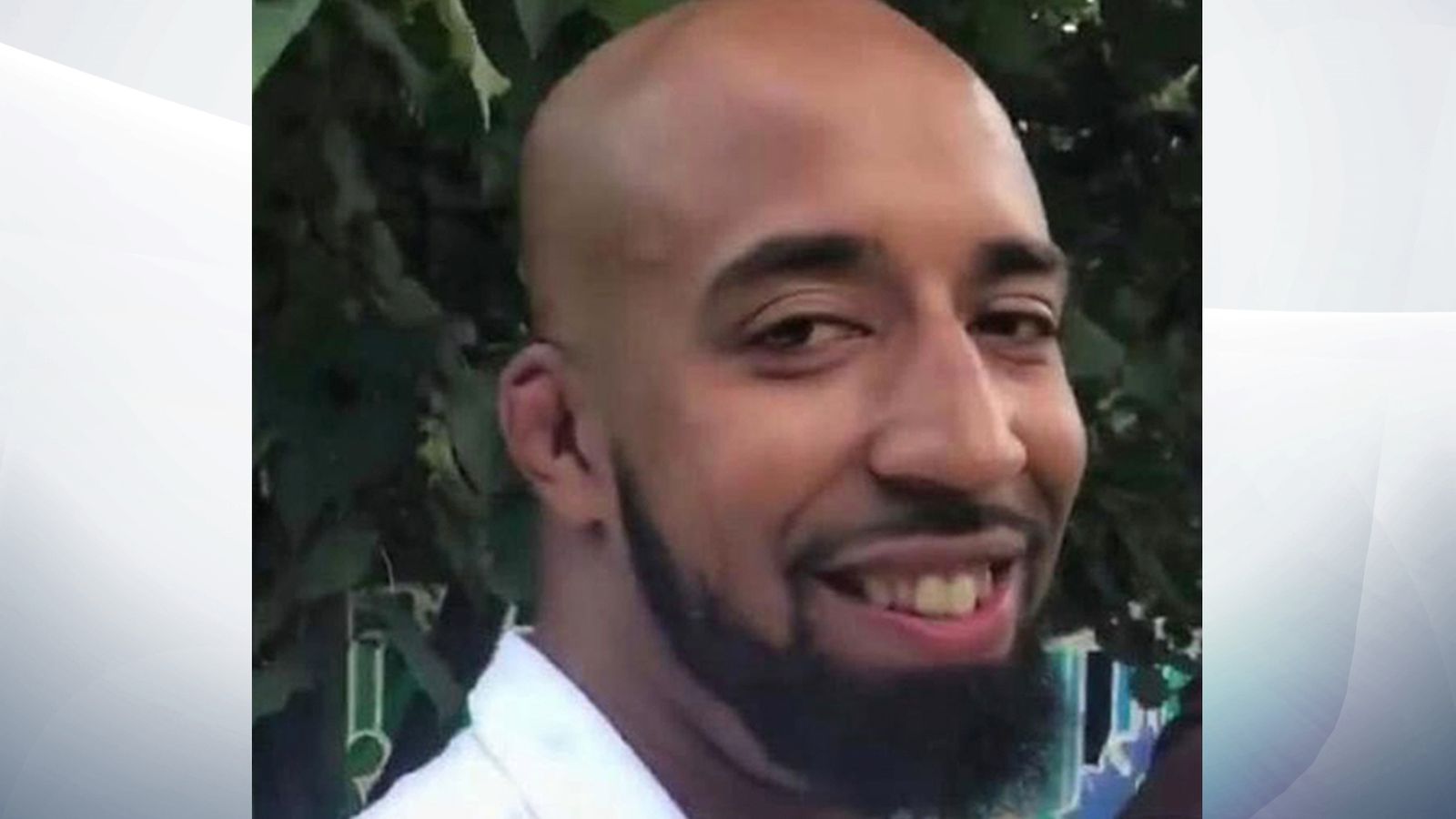 The brother of a mixed martial arts champion has been locked up indefinitely for stabbing him to death at his 30th birthday party.

Jahreau Shepherd, nicknamed The Nightmare, was killed by his 19-year-old half-brother Dwight Freeman as he celebrated with friends in Kennington, south London on 11 July 2020.

Freeman fled to Newquay in Cornwall, where he was arrested five days later.

He pleaded guilty last month to Mr Shepherd’s manslaughter by diminished responsibility and to wounding 26-year-old Joel Belgrave with intent.

A judge today handed him a hospital order without a time limit.

Friends and family filled the court as prosecutor Caroline Carberry QC said Mr Shepherd was an “accomplished” MMA fighter who lived with his mother and Freeman – also known as DJ.

She said Mr Shepherd acted like a father figure to his younger sibling and wanted him to “fix up and be better” and “stop smoking skunk cannabis”.

The court heard the MMA fighter had been “physically imposing” at times and there were issues between the pair.

In the six months before the killing, the defendant suffered from mood swings and had “terrified” his mother when she woke up to find him staring at the foot of her bed.

She arranged for him to see his GP, but he failed to attend.

On 11 July, Mr Shepherd held a birthday party and barbeque in a park, hosting around 60 people who were told the dress code was to wear white.

At around 10pm, numerous friends looked on as Freeman, wearing black and with his hood up, carried out a “terrifying, sustained and unprovoked attack with a large knife or knives”, Ms Carberry said.

Witnesses described a variety of weapons, including a machete, large “zombie” knife and a samurai sword.

Mr Shepherd was heard saying: “I love you. What are you doing?”

He also held his hands up as he appealed to his brother, saying: “I’m sorry, I’m sorry. Don’t do this”, the court was told.

Mr Shepherd suffered 13 wounds – including to his back, shoulder, thigh, face and stomach, with the two fatal injuries around 19cm deep.

The defendant only stopped when a bottle was thrown at him, causing him to drop one of the weapons.

Mr Belgrave, a friend of the welterweight fighter, tried to intervene and was also stabbed, suffering a punctured lung.

Freeman fled the scene, discarding a knife under a car, and went on the run in the west country.

Before his arrest in Cornwall, he disguised himself by dying and shaving his hair and booked a room under a false name.

The court heard that Freeman had now been diagnosed with paranoid schizophrenia.

Dr Emmanuel Okoro testified that the teenager’s mental illness had “played a significant part in the offences”.

Judge Richard Marks QC told the defendant: “At the party, for reasons which are unclear, you had armed yourself with two-bladed articles, one of which was either a machete or a large zombie knife.

“You attacked your brother with one or more of the weapons.

“You did so in a ferocious manner causing him no fewer than 13 stab wounds.

“Such was the degree of violence used by you on your brother, one can only conclude your intention was to kill him.

“The severity of the injuries were such they were unsurvivable and he was pronounced dead at the scene.”

The judge noted that Freeman had been a habitual skunk cannabis user, which may have contributed to his illness.

He said: “It’s obviously a very tragic case, more so because your mother in the six months before events had made a number of appointments for you to attend your GP but you had failed to attend, thinking there was nothing wrong with you.”