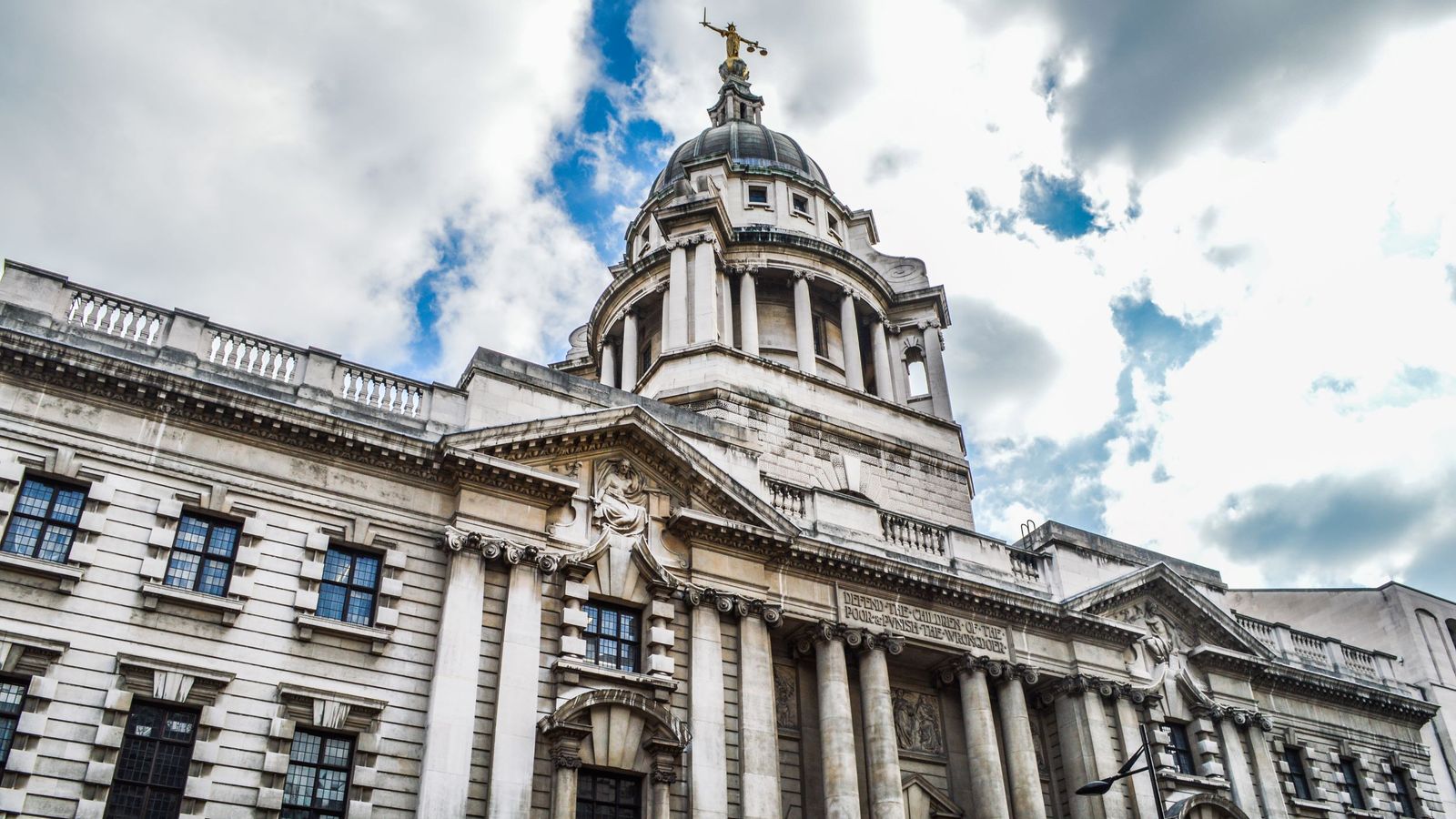 A man who stabbed his uncle to death then stole his bank card to spend the day drinking with his friend has been found guilty of murder.

The 51-year-old went on to dispose of the murder weapon by putting it in a wheelie bin, then met up with his flatmate Barry Gavin, also aged 51.

The Old Bailey heard how the pair used the victim’s bank card to withdraw £240 in cash and spent the day drinking together after the killing.

While at the pub, they were seen “raising their glasses to what was a successful plan”, prosecutor Martin Mulgrew said.

A barman also said the defendants donated a total of £60 to a charity collection and buying drinks.

The court heard how Gavin told the barman he was “a bit flush” when asked how he could afford it.

Just before 7pm, Gavin called the police and reported that Arnold had stabbed Mr Fletcher.

Following his arrest, Arnold admitted being responsible for the killing, telling police he had visited the victim to apologise for a disagreement when Mr Fletcher charged at him with a knife.

As they wrestled with each other, Arnold claimed a “red mist” descended and he lost his temper.

After he was given up by his co-defendant, Gavin continued to use the stolen bank card, the court heard.

The defendants, of Butterworth Path, Luton, both denied murder and an alternative charge of manslaughter.

However, Arnold was found guilty of murder and Gavin was convicted of an alternative charge of manslaughter and had previously pleaded guilty to the fraudulent misuse of Mr Fletcher’s bank card.

The pair have been remanded in custody until sentencing on 29 October.

‘Am I crazy?’: Neo and Trinity are back as first trailer for Matrix Resurrections is released