Man taken to hospital after stabbing in London’s Oxford Street 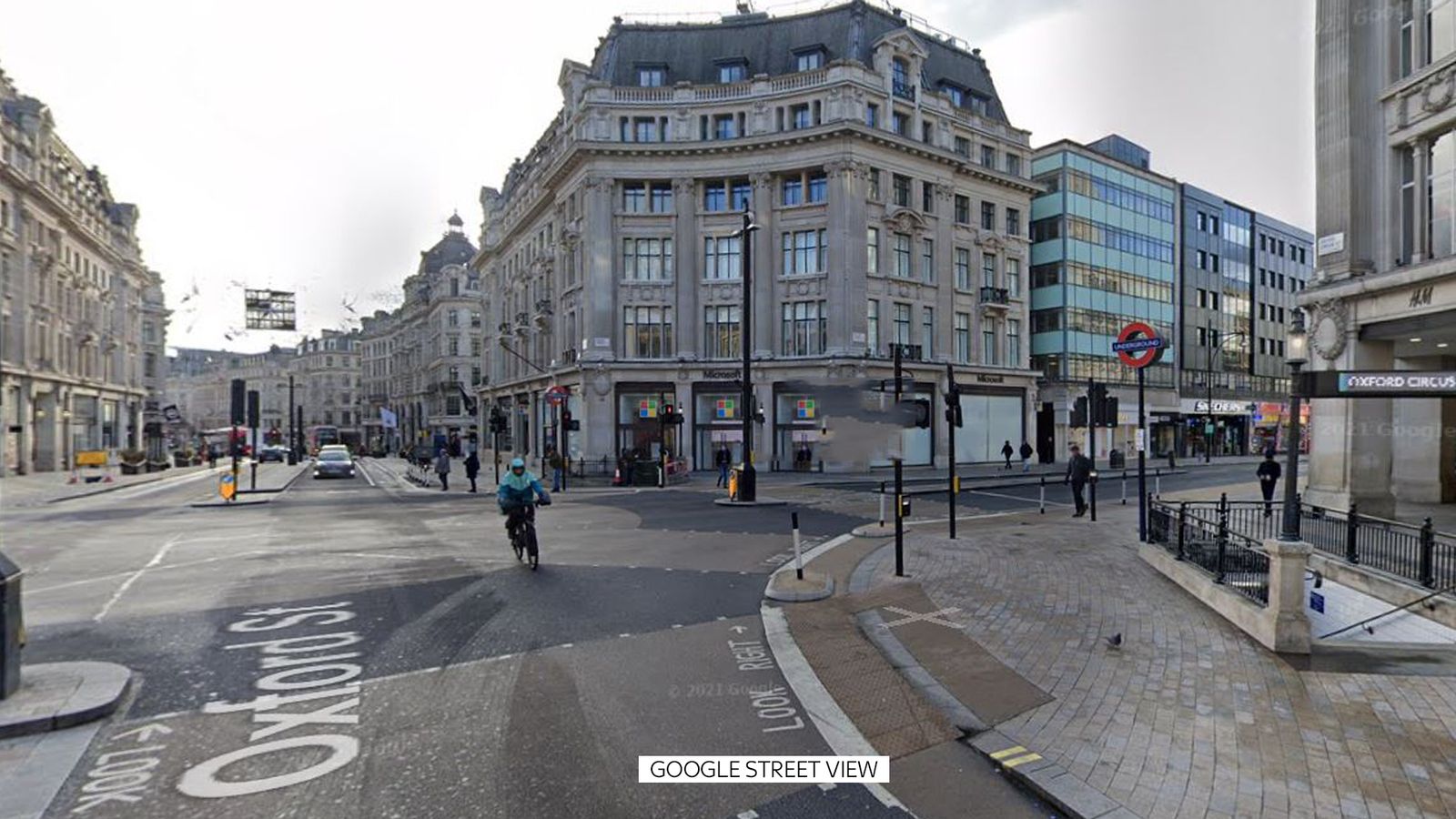 A man has been taken to hospital after a stabbing in London’s Oxford Street.

The Metropolitan Police said armed response officers were called to reports of a stabbing in the capital’s famous shopping street at just after 7pm on Friday.

The man, believed to be in his 20s, was found with multiple stab injuries close to Oxford Circus Underground station and was taken to hospital, the force said.

Police said they were waiting for an update on the man’s condition.

9/11 anniversary and COVID restrictions could spark violent attacks by extremists, US warns