It’s all about the money.

If you thought Saracens’ punishment by the rugby authorities for salary cap breaches caused a furore, you ain’t seen nothing yet. 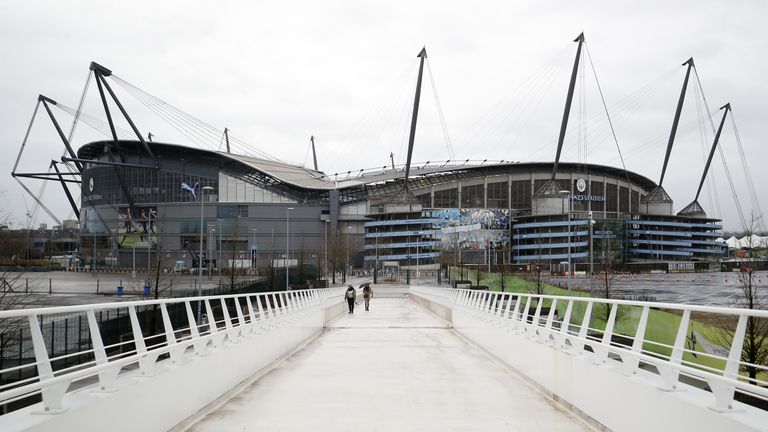 Image: The club are accused of breaking financial regulations

The forthcoming court battles between Manchester City and European football’s governing body will have repercussions that will be felt around the football world, and beyond.

The Financial Fair Play rules the club are alleged to have broken were designed to try to keep the playing field level – to stop one rich individual (or state, in the case of City’s Abu Dhabi owners) effectively buying championships.

Essentially you are not allowed to spend (much) more than you earn. It also lessens the likelihood of clubs going bust in the race for success.

UEFA say City‘s owners have ploughed in illegal millions and dressed it up as sponsorship.

City deny it, and believe it’s a witch-hunt, with a punishment handed out by the same body who prosecuted them.

Hence their confidence that the courts will find in their favour.

If the punishment is thrown out, other rich owners will see a green light to throw wads of money at the pursuit of sporting glory. 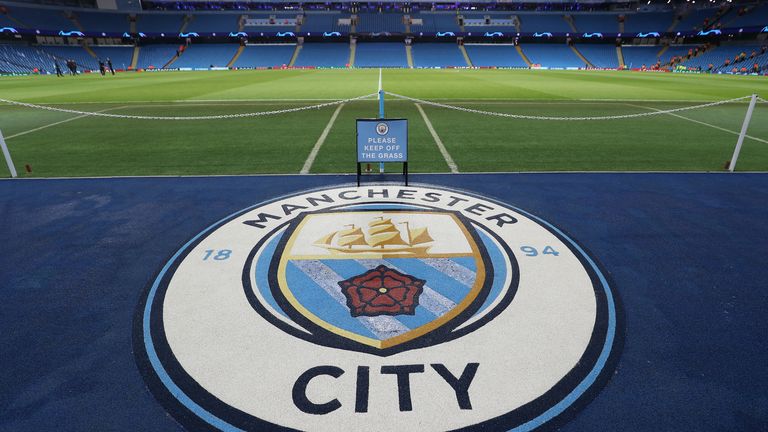 Image: UEFA say City’s owners have ploughed in illegal millions and dressed it up as sponsorship

There is no guarantee of that.

Even if the Champions League ban were halved to one year, the fallout would be enormous. 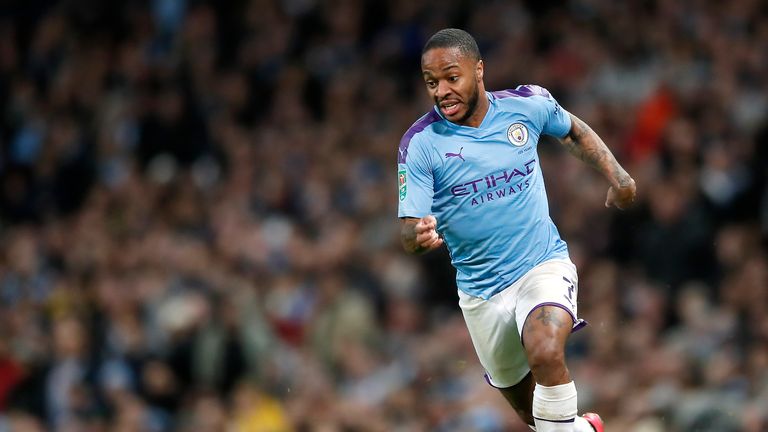 Image: Rival clubs would see a golden opportunity to lure away the likes of England gem Raheem Sterling

And for Manchester City themselves?

Manager Pep Guardiola has recently reiterated that he will stay until the end of his contract in summer 2021. But these are exceptional circumstances.

Star players will be tempted to leave also, rather than be mere spectators when the Champions League kicks off next season. 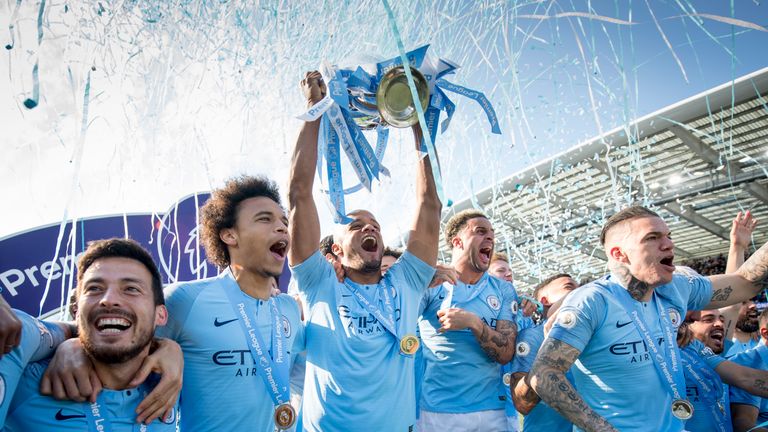 All are tied to contracts (Aguero only for 18 more months) but every modern club knows it is very hard to keep a player who wants to go.

As for attracting the world’s top talent to the Etihad – an excellent recruitment team will be operating with hands tied behind their backs.

With so much at stake, and with the Premier League title almost wrapped up by Liverpool already, there will be as much attention on battles off the pitch as on it.

Sam Smith fears they will be mis-gendered forever