The Soft Cell star continues to be plagued with symptoms of the virus, including breathing problems, and he was concerned at one stage that he’d ruined his voice.

However, it turned out to be his sinuses that were damaged and his cords were in “fantastic shape”.

He told BBC Essex Radio: “When it first happened I was sick for a couple of weeks with Covid. It was pretty awful to be honest, I was very worried for a few days and even though we’re five months later, even now I still get symptoms occasionally.

“I’ll feel fantastic for a few days and then I get breathing problems and was very fatigued.”

The 63-year-old musician is on a course of steroids to mend his sinuses and hopes he can “get over it”.

He added: “I wasn’t as bad with the taste and smell symptoms but it was very scary and worrying for a while. Thankfully I didn’t have to go to hospital.

“I went for some check ups recently because I was worried about my vocal cords, I’d been doing some vocals in the studio and sometimes I’m absolutely great, but other days I’m sounding strange.

“My vocal cords are actually in fantastic shape, it’s my sinuses that have been damaged quite a bit so I have to go on a month’s course of steroids to mend them.

“It’s nothing compared to what some people have been through, hopefully I can get over it.”

He said: “Next year is 40 years since ‘Tainted Love’ and our first album, can you believe it, so we’re going to have to celebrate that in some way, there will be something special for Soft Cell fans.

“We’ve been writing together, there’s something bubbling away, definitely.” 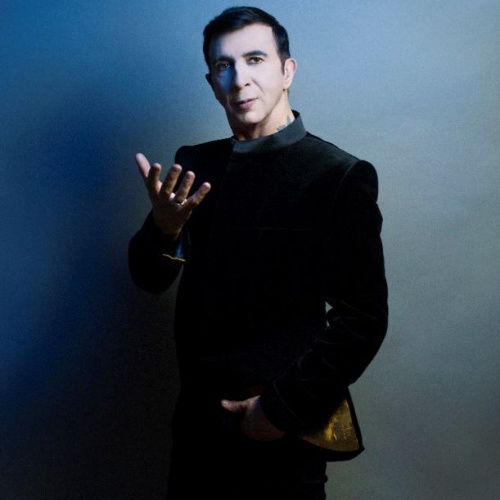 Revealed: Which parts of the UK are recovering fastest after the coronavirus lockdown