Mariah Carey has joined forces with Lauryn Hill on a new track – the first single from her upcoming compilation album, The Rarities.

The tune, titled Save the Day, will drop on Friday, ahead of the 2 October release of the accompanying record, which includes outtakes, demos and B-sides, alongside Mariah’s performance from Japan’s Tokyo Dome in 1996.

Announcing the new album alongside a picture of the cover art, Mariah tweeted: “This one is for you, my fans. It’s to celebrate us, and to thank you for years of pure love and support. I am so grateful to you. THE RARITIES album is out October 2.”

She shared the black-and-white cover art on Instagram and her partner Bryan Tanaka expressed his pride in the comments.

“I’m so happy for you babe! This album is everything!” he wrote with a smiley face emoji.

The album comes amid the star’s #MC30 celebrations, marking 30 years since the release of her self-titled debut album. Since July, Mariah has been releasing weekly digital EPs featuring remixes and live performances of some of her biggest hits, as well as remastered videos.

Ahead of The Rarities’ release, Mariah, who is slated to appear on Good Morning America’s (GMA) Summer Concert Series on Wednesday, will release her memoir, The Meaning of Mariah Carey, on 29 September. 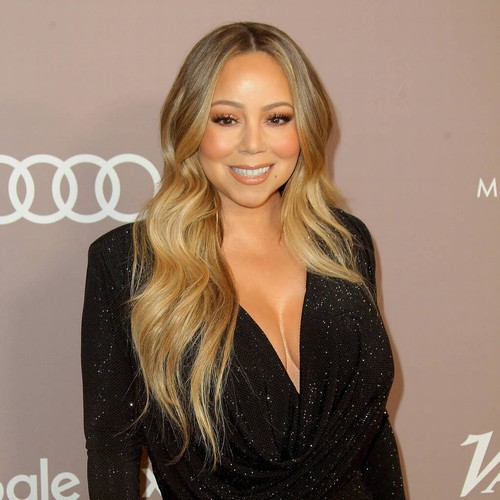 Travis Scott says M.I.A. is ‘the illest of all time’

University offers cash to students willing to defer for a year