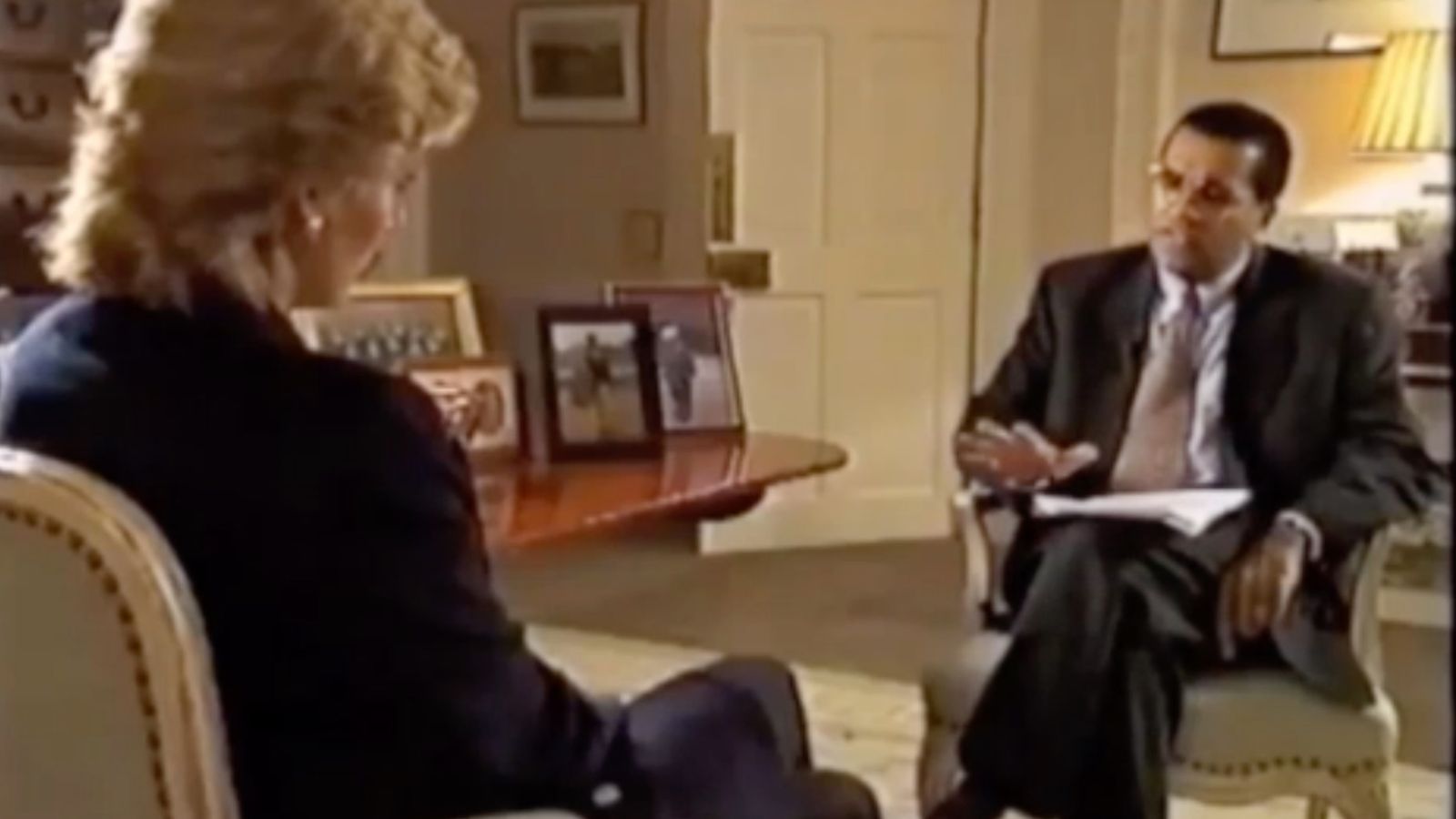 BBC journalist Martin Bashir will not face a criminal investigation over documents related to his interview with Princess Diana, the Metropolitan Police says.

It had been alleged the journalist forged bank statements in order to secure the landmark Panorama interview with the Princess of Wales in 1995.

But in a statement, the Met said officers had sought legal advice from internal lawyers, independent counsel and the Crown Prosecution Service and determined it was “not appropriate” to launch a criminal probe.

The documents were alleged to have been used to falsely show payments were made to members of royal staff in exchange for information about the princess.

Diana’s younger brother Earl Spencer has said he was shown the documents and went on to connect his sister with Bashir – something the earl says he would not have done had he not been misled.

He went on: “They obtained legal advice from Metropolitan Police lawyers, independent counsel and from the Crown Prosecution Service.

“Following this detailed assessment and in view of the advice we received, we have determined that it is not appropriate to begin a criminal investigation into these allegations.

“No further action will be taken.

“In this matter, as in any other, should any significant new evidence come to light we will assess it.”

Janet Jackson documentary in the works