The 32-year-old singer admitted that the band had become everything to him and he struggled to cope when he and bandmates Siva Kaneswaran, Jay McGuiness, Tom Parker and Nathan Sykes went their separate ways in 2014.

Max said: “I was so in love with being in the band. I became aloof and was so focused on it. Plus, I was drinking every day and touring. That’s all you do. To have that taken away was like an addiction – cold turkey.”

The Wanted enjoyed huge success with 10 top 10 singles in three years and Max revealed he had brain scans after the split because he became so unwell.

Speaking to ‘Made In Chelsea’s Jamie Laing and Francis Boulle on their ‘Private Parts’ podcast, Max said: “I had a three month period in my life where I couldn’t leave my apartment without being sick. My head was spinning. I couldn’t walk. So I ended up in hospital having scans on my brain and it was all down to being depressed.

“There wasn’t anything specific, I felt like I was in a rut about what to do next, but I felt lucky, I have a great family, I got Glee and moved to LA…

“But nothing worked. The doctors put me on stuff [medication] over there. It helped – but I came off it because I didn’t want to take something for six, seven or eight months and not be fine without it.

“I remember, the first morning it happened. I woke up and had felt fine the day before. My jaw seized up. I thought I had done something in my sleep.

“But the next day it was the same and my doctor said there was nothing wrong with it. So I started thinking there must be something wrong in my head.

“I came home for Christmas and got more opinions from doctors, brain scans. Nothing showed up, so they agreed it must be anxiety, depression. I must have been down about The Wanted. But I didn’t have time to think about it.” 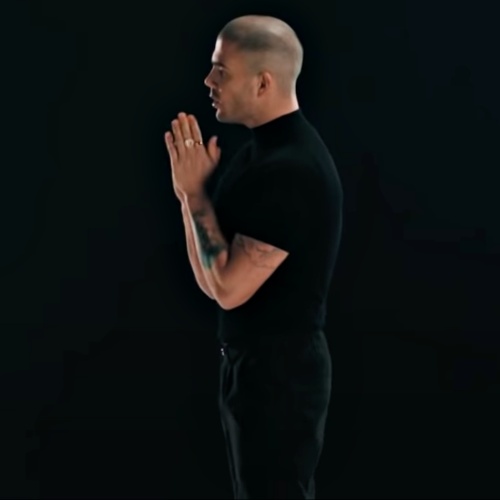