Mayor resigns after breaking lockdown rules by going to party 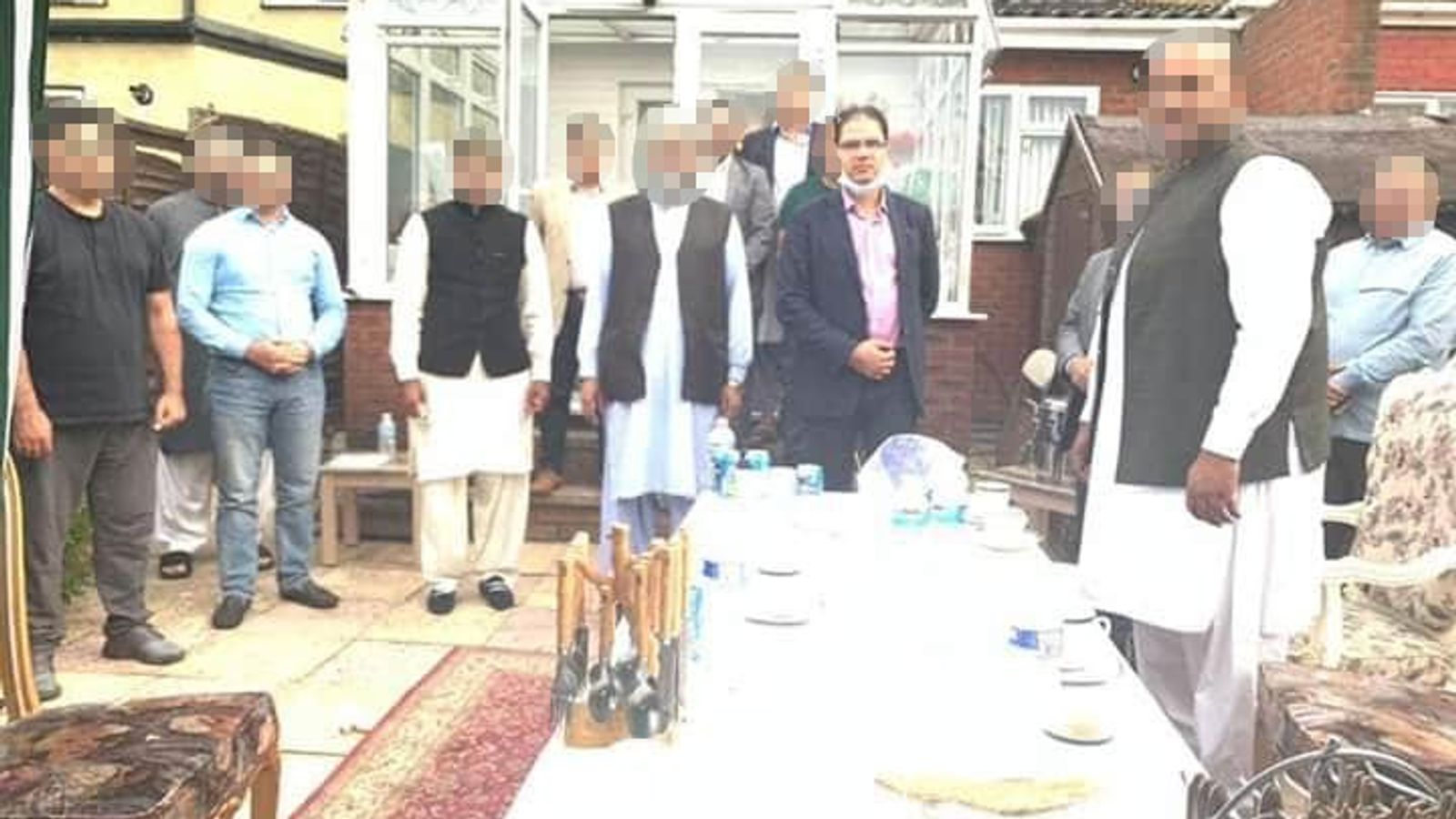 The mayor of Luton has stepped down after breaking coronavirus lockdown rules by going to a party.

Councillor Tahir Malik said he regretted attending the gathering – and repeated his apology after having done so last month when he was pictured at the event with a mask hanging below his face.

The Labour Party member said he had initially planned to await the outcome of a disciplinary process, but decided to resign after discussing the matter with his family.

“Once again I regret my actions which were below the standard of my position and would like to sincerely apologise to the people of Luton for attending this gathering which was in breach of COVID-19 lockdown restrictions,” he said.

“There is no excuse for what I did. I should have known better and I accept full responsibility for my actions.

“I felt it was important for the disciplinary process – both at the council and within the Labour Party – to determine the outcome and the punishment for my actions, but after reflecting with my family over the last few days, we agreed that the best thing I could do for the town was resign from my position with immediate effect.”

He said it had been “an honour” to be mayor for 15 months.

“I have learnt a valuable lesson from this, but I hope the consequence of my actions serves as a reminder to the people of Luton of the importance of following the COVID-19 guidelines as it remains a real and serious threat,” he said.

“My departing wish is to see our fantastic town and our communities pull together to beat this dreadful disease.

“We should continue to support, be kind and care for one another and recognise the way that people from all walks of life, faith and background have stepped up to help others during this crisis.”

Luton Council said in a statement that a new mayor would be appointed at a meeting on 29 September.

Photos of the gathering in the Bedfordshire town were shared on Facebook in July, prompting complaints froml local residents.

Also present had been councillors Waheed Akbar and Asif Masood, who have also apologised, and around nine other men – double the number allowed under coronavirus restrictions.

Council leader, Councillor Hazel Simmon, added: “I would like to thank Councillor Malik for his service as Mayor of Luton.

“He made a mistake which he deeply regrets, and I know he and his family are really hurting right now. Prior to this he had been an excellent ambassador for the town both locally and nationally, raising a lot of money for charity during the process.”