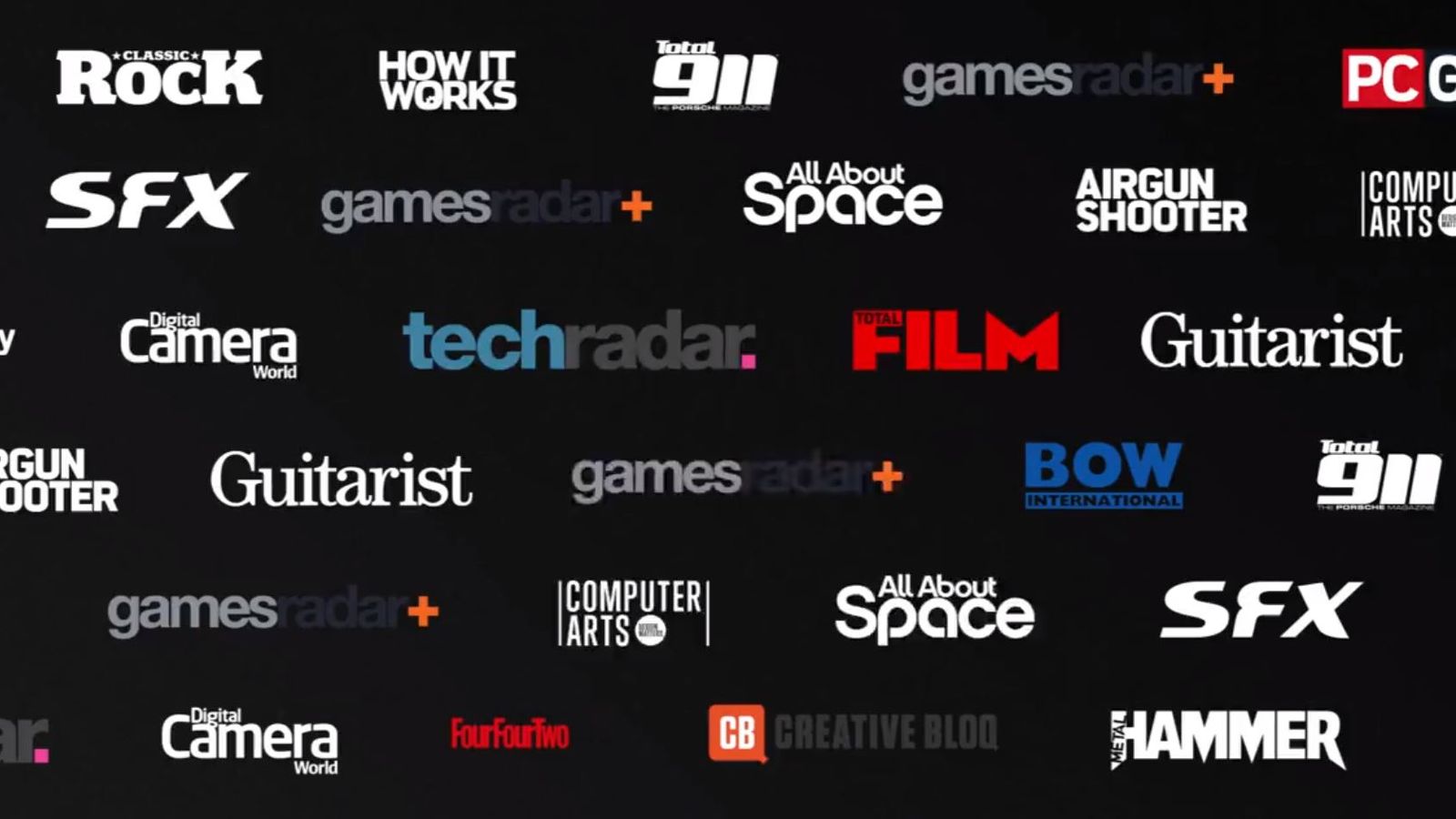 Future, one of the London stock market’s biggest media groups, is preparing to swoop on the publisher of the current affairs magazine The Week in a £300m deal.

Sky News has learnt that Future, which owns Country Life and the football magazine FourFourTwo, is in advanced talks with the owners of Dennis Publishing about the acquisition of a substantial number of its most prominent titles.

City sources said a deal could be announced as soon as next week.

It is expected to see Future acquiring The Week, its sister title aimed at younger readers and a US edition that will form part of the company’s broader efforts to build sales on the other side of the Atlantic.

Future is also expected to pounce on Dennis-owned magazines such as MoneyWeek and Kiplinger’s Personal Finance, which will be added to the London-listed group’s recently formed finance division.

The deal will include a number of technology-related titles, although Future will not acquire Viz, the satirical magazine, as part of it, according to insiders.

It was unclear this weekend what Dennis’s owner, the private equity firm Exponent, intended to do with the remaining titles not being acquired by Future.

Its automotive portfolio, which includes AutoExpress and Octane, has already been spun off into a separate company called Autovia, which is chaired by the former Moneysupermarket chief Peter Plumb.

Exponent hired bankers from Liontree Advisors earlier this year to run an auction of Dennis, which it bought in 2018.

The company was put up for sale in 2018 by the executors of founder Felix Dennis’s estate, with the proceeds subsequently distributed to The Heart of England Forest Charity, which was also set up by the tree-loving tycoon.

Both Dennis and publishing rivals have provided evidence of the toll being exerted on print media groups amid growing pressure on advertising revenues, with readers increasingly shifting online.

The Week’s circulation has been falling for some time, although that trend has been offset by sales of its Junior-branded title.

It also takes place amid significant changes elsewhere in the UK media industry, with Lord Rothermere formulating a plan to take the Daily Mail’s publisher private.

Daily Mail and General Trust (DMGT) bid for The Week last time it was put up for sale but is not thought to have made an offer during the current auction.

The shift towards digital content has also been underlined by plans revealed by Sky News in June for LadBible Group, the youth content publisher, to float with a £400m valuation later this year.

For Future, the Dennis deal will represent the latest transaction in a breakneck expansion which has seen it successfully repositioned as a digitally led media and content business.

Under Zillah Byng-Thorne, who became chief executive in 2014, its shares have been among the best-performing on the London market.

Its market capitalisation has soared from £30m to almost £4.5bn at Friday’s close.

A slew of big acquisitions has swelled its catalogue of media titles to over 200, but has also seen it diversify through the £600m takeover of GoCo Group, owner of the price comparison website GoCompare.

In June, Future told investors that full-year profit would be ahead of City forecasts, propelling its shares even higher.

Its performance against prevailing sector headwinds has been achieved by driving new e-commerce revenue streams as well as digital advertising revenues.

Despite Ms Byng-Thorne’s stellar track record, Future’s rapid growth has not been entirely without opposition.

In February, roughly a third of the group’s shareholders rebelled against a remuneration plan that could see her paid £40m.

Future and Exponent both declined to comment on Saturday.