New mum Meghan Trainor has scored a dream-come-true deal to develop and star in her own sitcom.

The All About That Bass singer has signed with NBCUniversal Television and Streaming Entertainment bosses for a comedy series, according to Variety.

Meghan’s deal will also include other potential projects across scripted and unscripted content for U.S. outlets, including Bravo, E!, Oxygen, and NBCU’s new streaming site Peacock.

“In addition to being a phenomenally talented performer, Meghan is a vibrant and hilarious ray of light who is the perfect fit for NBC’s brand,” NBCUniversal chairman Susan Rovner says. “We love the idea of introducing Meghan into the world of scripted comedy as well as working with her to find all the creative and crazy ways she can engage with fans across our brands.”

Meghan has called the deal “so beyond a dream come true”, adding: “I’m obsessed with and inspired by Susan and can’t wait to work with her and her incredibly talented team to bring our ideas to life.”

The news comes just over a month after Meghan welcomed her first child, a baby boy named Riley.

Plot details surrounding the singer’s new comedy series have not been released and there’s no word if it will feature her actor husband Daryl Sabara. 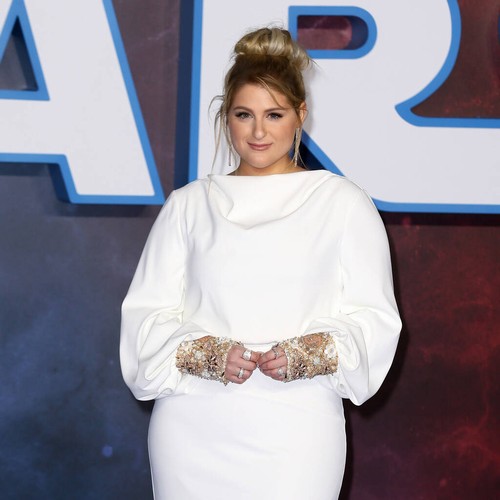