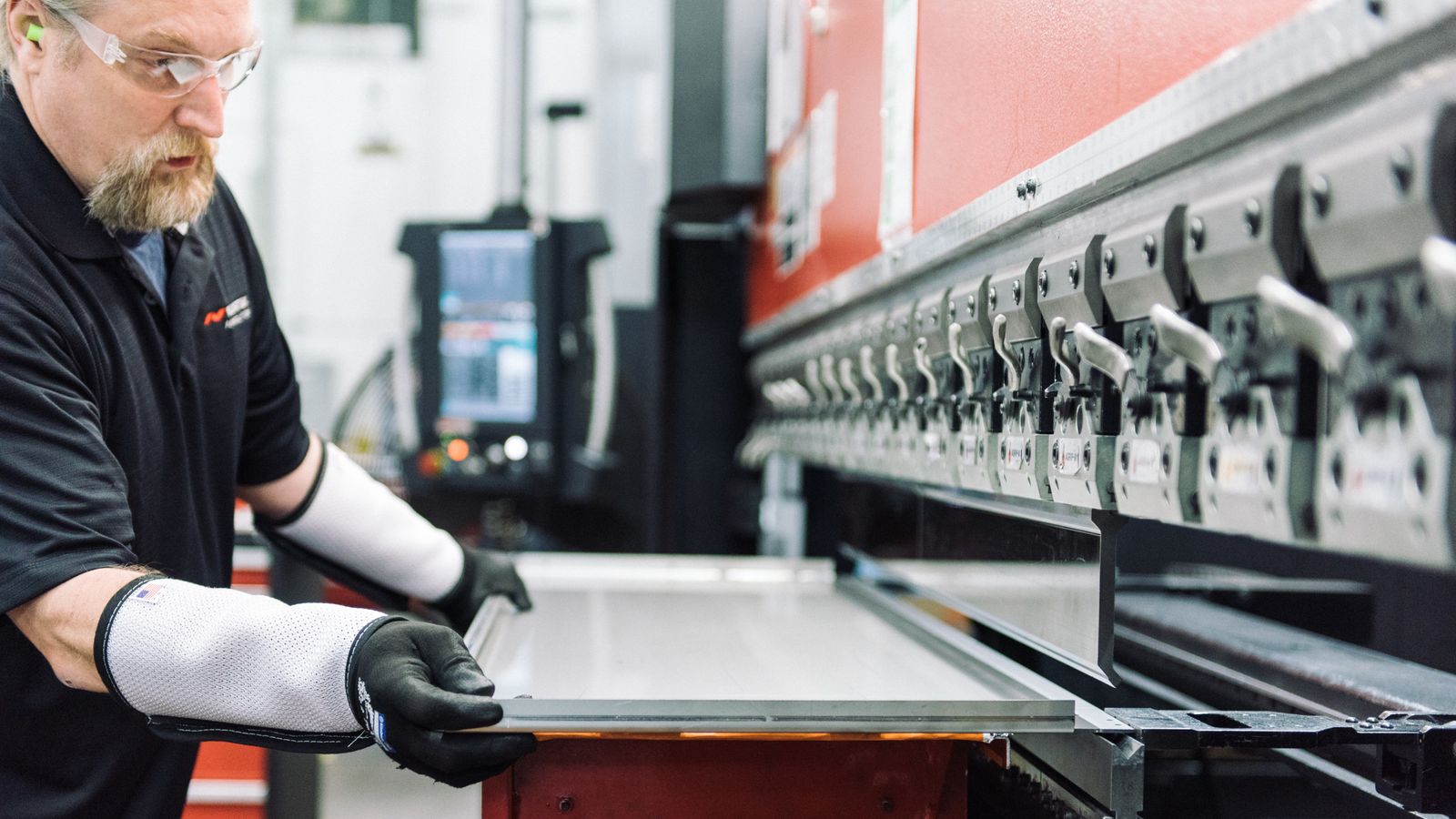 Sky News understands that Melrose has hired bankers from RW Baird and Citi to oversee an auction of Nortek, which it bought nearly five years ago.

A sale process for Nortek had been planned for early last year, but was delayed by the start of the COVID-19 pandemic.

People close to the process said they anticipated that the Nortek business would be sought after by large private equity firms, but did not rule out interest from strategic bidders.

If a sale proceeds, it would be Melrose’s largest disposal for years.

Insiders pointed to StatePoint, a liquid cooling technology deployed in energy-intensive sites such as data centres, as a jewel in Nortek’s crown.

StatePoint now has a $500m order-book and is growing rapidly, according to one source.

Melrose was set up by a group of industrialists to acquire underperforming assets, improve their operating and financial returns, and sell them on.

Its biggest deal was the 2019 takeover of GKN, the aerospace and automotive engineering business, which was completed after a fierce battle with the company’s board.